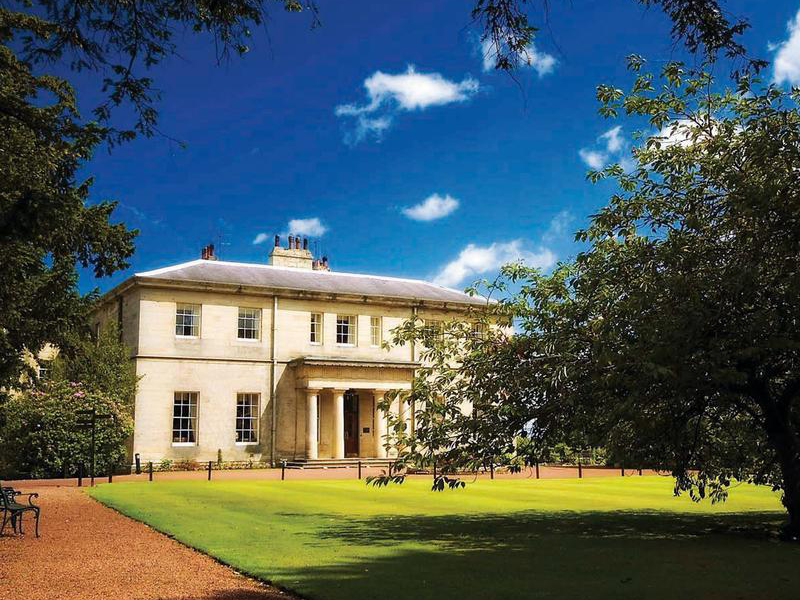 The PGA EuroPro Tour moves up the country from the South Coast to the North East with The Motocaddy Masters in focus at Macdonald Linden Hall Golf Country Club.

It’s the first of four events at Macdonald Resorts venues with players competing in a mini-series known as the Macdonald Series.

The winner of which is determined by who has won the most money across all four Macdonald events combined. They will win a seven-night stay for up to four people in a two-bed self-catering apartment at a Macdonald Resort in Spain (Dona Lola, Villacanna, Leila Playa or La Ermita).

Furthermore, as well as the winner getting the Motocaddy M3 Pro Lithium. Both second and third place players will get a trolley to celebrate the partnership with Motocaddy.

With it being The Open final qualifying on the days running up to Linden Hall, the field makes interesting reading.

Alfie Plant who won last time out in The GolfCatcher Championship features alongside local lad Richard Wilson of Rockliffe Hall and Martyn Jobling who plies his trade at Linden Hall itself.

Get down to watch the PGA EuroPro Tour for free at Macdonald Linden Hall Golf Country Club.

The Tour goes to another Macdonald Resort at Portal in Cheshire.