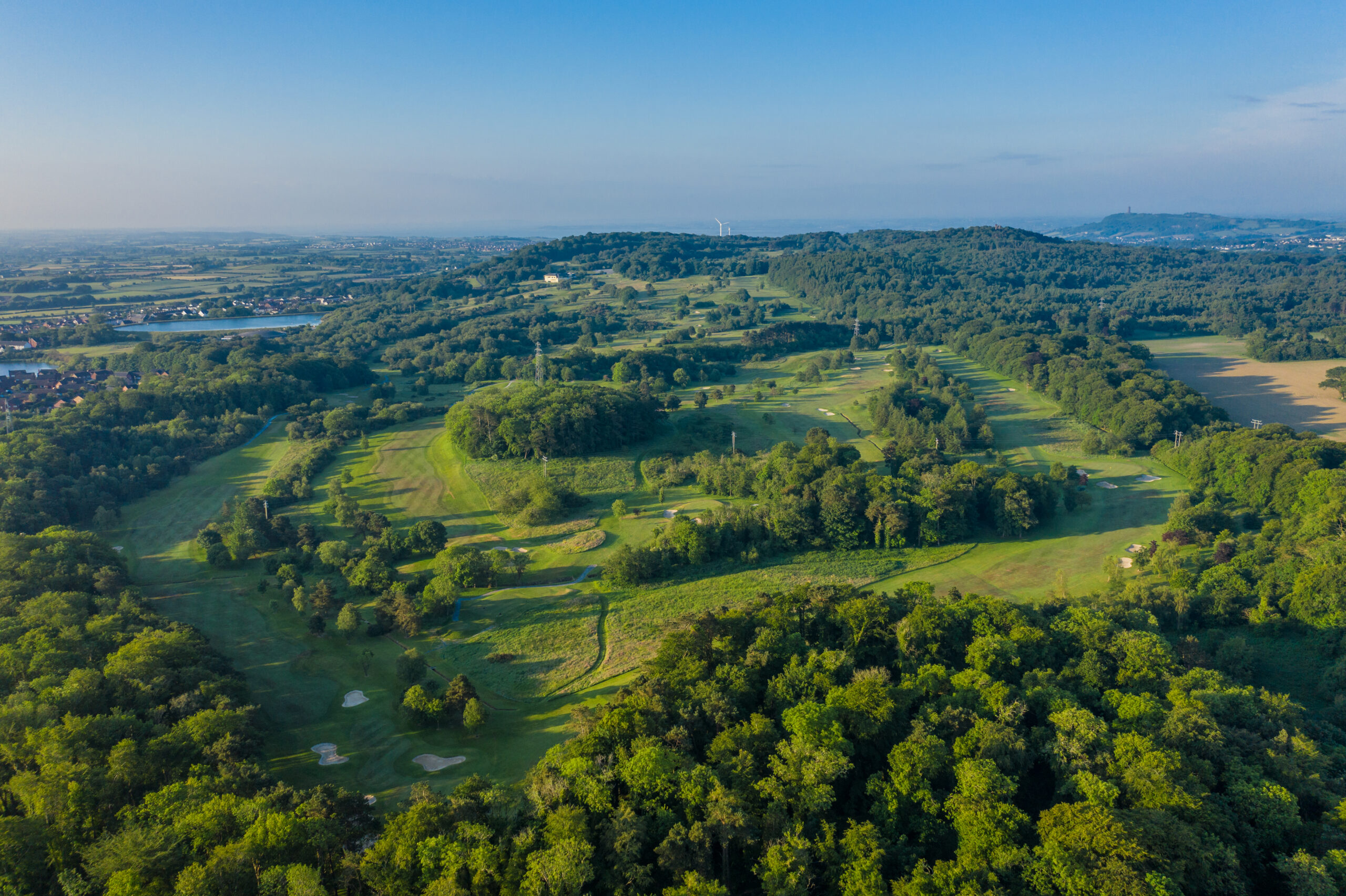 The Tour heads to Northern Ireland for the first time since 2012, for The Northern Ireland Masters hosted by Jonathan Caldwell from Wednesday 18 to Friday 20 August with a bumper crowd expected for all three days.

Get your free ticket here

Clandeboye Golf Club is in the heart of the Clandeboye Estate in Bangor, County Down. The Dufferin Course will be in focus spanning over 6, 742 yards with a fierce wind expected to make it longer and tougher throughout the week. Many holes take your eye with masses of gorse, bracken, and strategically placed trees flanking every hole, demanding extreme accuracy and punishing the slightest error. The undulating countryside contributes much to an awareness of space and the fairways are moisture absorbing offering positive playable lies.

Dermot McElroy – McElroy won for the first time on the Tour last week at Luton Hoo and will be hoping to keep that form going as he heads back to his homeland. The Ballymena golfer has lofty ambitions and a huge statement would be made with a victory at Clandeboye

Brendan Lawlor – Lawlor is an inspiration to so many already, and hit the summit of the World Ranking for Golfers with Disability just a couple of weeks ago. The Northern Irishman will be a part of the field this week just weeks after winning the EDGA ISPS HANDA World Disability Invitational at Galgorm Spa & Golf Resort. He is constantly trailblazing and became the first disabled golfer to compete on the European Tour last year at The Belfry.

Jonathan Caldwell – It’s the obvious name to list here but Caldwell’s journey to the top is the mark of the player he is. Plying his golf on the EuroPro in 2019, Caldwell headed to European Tour Q School where he gained full playing status on Europe’s top tour going on to win his maiden title at the Scandinavian Mixed in Sweden earlier this year. The host this week was instrumental in getting the Tour to Clandeboye Golf Club and he knows the course like the back of his hand having played since being a junior.

Mitch Waite – Waite is on a hot streak after winning at Mannings Heath and a tied second finish at Luton Hoo. The Filton golfer will be hoping for more of the same this week on his quest to gain Challenge Tour status. He currently leads the Order of Merit.

Next up for me the Northern Ireland Masters on the @PGAEuroProTour at @ClandeboyeGC next week. Looking forward to it. 💪🏽 pic.twitter.com/fwAeHyoC1a

There is limited availability for free tickets for each day with crowds expected to flock every day to soak up the action from inside the ropes.

The tournament has been supported by Ards and North Down Borough Council, Tourism NI, Sport NI, and the N.I Executive

Get your free NI Masters hosted by Jonathan Caldwell tickets

Simon Thornton fires opening round of 60 at Clandeboye