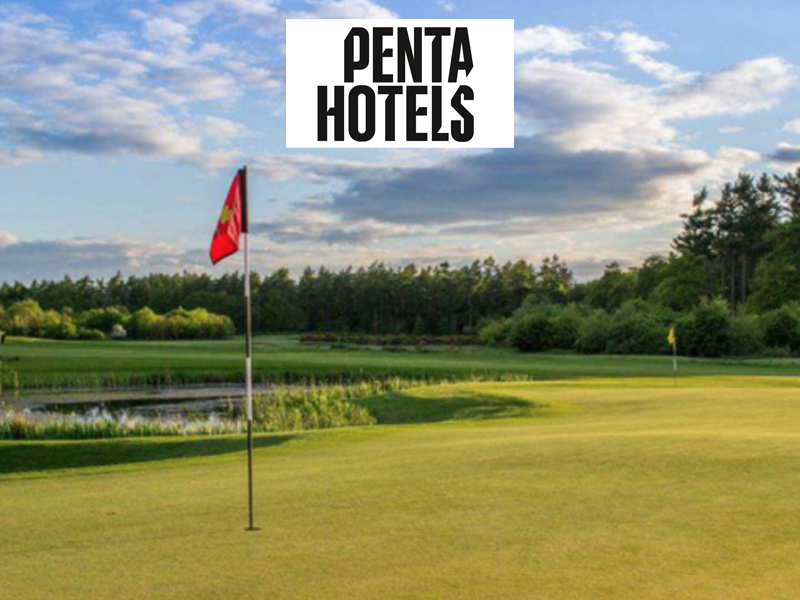 Last week at Macdonald Spey Valley Resort it was Daniel Young who came out on top after 54 holes in a week that had it all. Whilst there was movement in the Race To Desert Springs where Richard Mansell went top whilst Young moved into the top five.

After their trepidations to Royal Portrush for The Open, Sam Locke, Andrew Wilson and Ashton Turner all return to PGA EuroPro Tour action.

Last week’s winner Young, is not part of the field.

Spectators can enter for free to watch The Penta Hotels Championship at Caversham Heath Golf Club.

Highlights of The Penta Hotels Championship will air on Sky Sports Golf on 6, August 2019 at 20:00.

The Nokia Masters at Mannings Heath Golf and Wine Estate after a gap week.