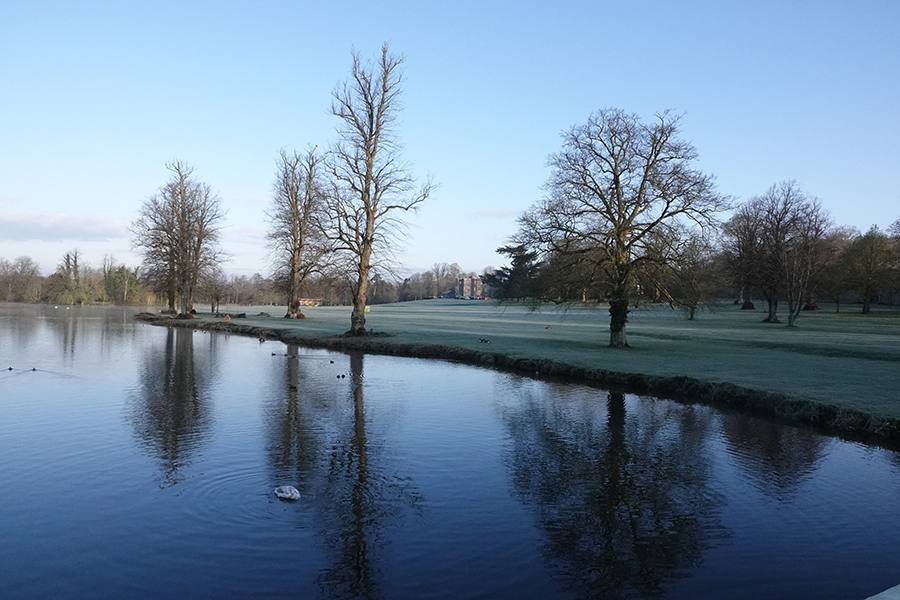 The PGA EuroPro Tour heads into its third week with a trip to Newbury and Donnington Grove to be specific for The World Snooker Jessie May Championship.

Donnington Grove hosted one of the first stages of Q School this year where it was James Allan, Lars Buijis and Sam Day who came out on top in difficult conditions.

David Dixon beat Dave Coupland and Seve Benson in a playoff to win The Matchroom Sport Championship at Harleyford Golf Club last time around but he will not feature in Newbury.

Situated either side of the A34, Donnington Grove has two courses with the blue course in focus. The course is part of a 500-acre estate with Donnington Grove Castle looking over the course. The first round of golf was played on the course some 26 years ago to this month.

Seve Benson of Wentworth is in the field though that also includes Hugo Dobson from Woodbridge Golf Club who went well at Harleyford with a final round of seven under.

Jonathan Caldwell and Gian-Marco Petrozzi who came just short in Marlow with Ryan Campbell will all feel they stand a chance at a course that offers it all.  The only representative from Donnington Grove itself will be Max Nicholls.

The World Snooker Jessie May Championship gets underway on Wednesday 5th June with it concluding on Friday 7th June. 36 holes will be played before a cut is made to the leading 50 plus any ties that will then go on to the final round on Friday.

Highlights of The World Snooker Jessie May Championship will be shown on Sky Sports Golf on June 18, 2019, at 20:00.