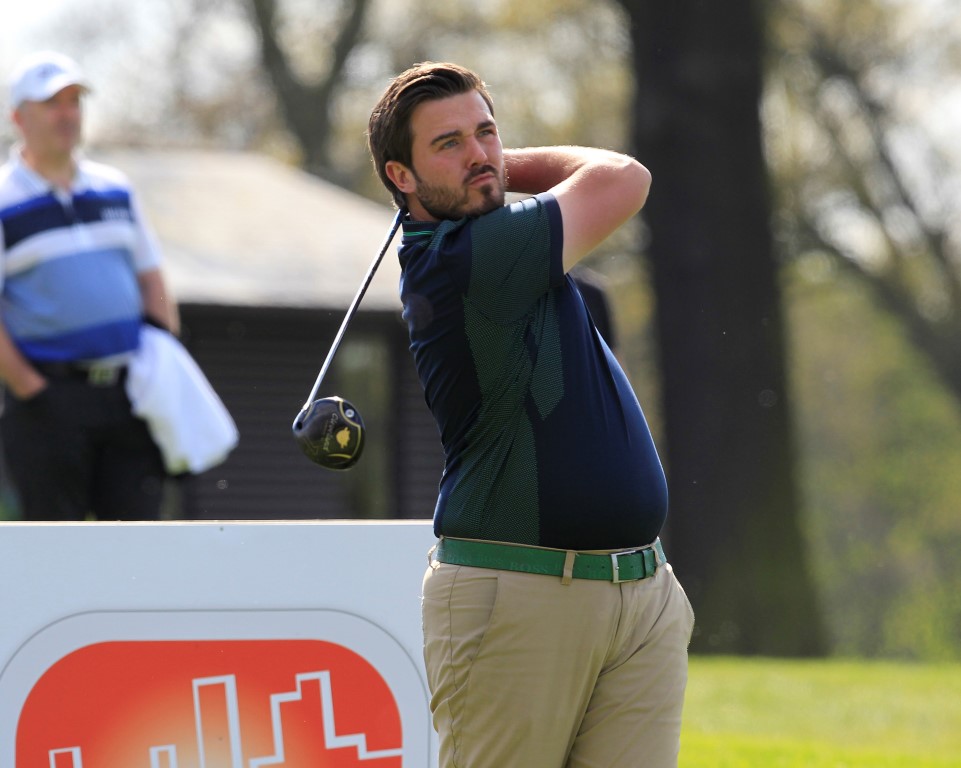 Richard Prophet will take a four-shot lead into the final round of the PDC & WSL Open at The Oxfordshire after carding an impressive and unblemished second-round six-under-par 66 to head the leaderboard on ten under.

Peter Tarver-Jones, winner at Prince’s last week, is second on six under with Scotland’s Ross Kellett and Paul Shields sharing third on five under with Yorkshire-based Jonny McAllister.

Prophet began the day in a tie for second on four under par, and starting on the tournament’s tenth tee – the regular first at The Oxfordshire – opened his account for the second round with a birdie three. He broke par again at the 14th and 16th to turn at seven under for the tournament and made three further birdies on his back nine to close in on the £10,000 winner’s prize.

“I have a really bad cold, so I can’t hit the ball as hard,” admitted Prophet. “I have gone back to an old driver and putter this week which has helped as I haven’t missed a fairway and I have holed some fantastic putts.

“In the final round I will keep playing the same way I have played all week; hitting fairways and greens and holing putts. I have enjoyed it a lot more this week. I haven’t always been enjoying it this season, I have had other things on my mind, but I have enjoyed it this week and that has made a difference.

“The win would mean a lot. There are a few bills to pay and of course to win would be great on the Race To El Gouna too.

“I gained some valuable experience last year in my first season on the EuroPro. I had a second and some top ten finishes and had the chance to play with some more experienced guys, which helped me learn a lot as I moved into the pro ranks and I have built on that this season.”

A cut to the leading 50 players and ties has now been made, with all golfers with a 36-hole score of one over par or better progressing to play Friday’s final round, which will be filmed for a two-hour highlights programme to be broadcast on Sky Sports HD on Tuesday, September 8, with repeats the following day.