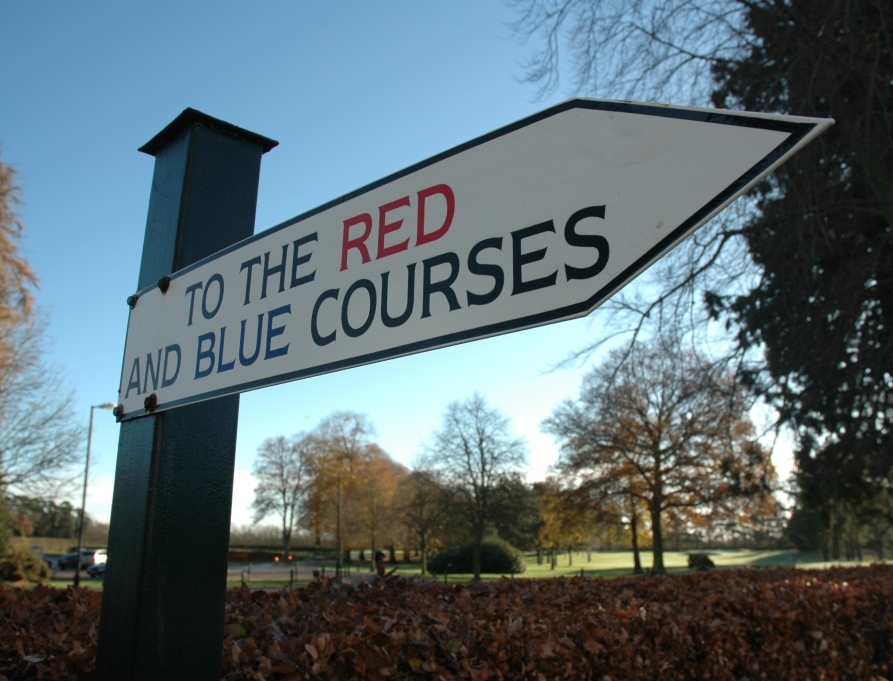 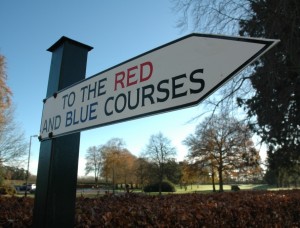 The dates and venues for the PGA EuroPro Tour’s 2016 Qualifying School have been announced.

Five venues across the UK will host First Stage qualifying with Frilford Heath Golf Club in Oxfordshire once again holding the Final Stage over 54 holes on its Red and Blue Courses.

First Stage qualifying takes place over 36 holes on Wednesday, March 30 and Thursday, March 31. Regular host course The Players Club is joined by Burhill Golf Club and Mottram Hall in returning to the Qualifying School schedule from 2015.

Players who are successful at First Stage Qualifying will advance to play at Frilford Heath Golf Club between Wednesday, April 6 and Friday, April 8.

The full entry criteria for PGA EuroPro Tour Qualifying School 2016 will be available shortly. Qualifying School is open to all professional golfers as well as amateurs with an official handicap of two or less. Those interested in competing to earn a category on the UK’s leading golf tour can register to receive entry information via email here.