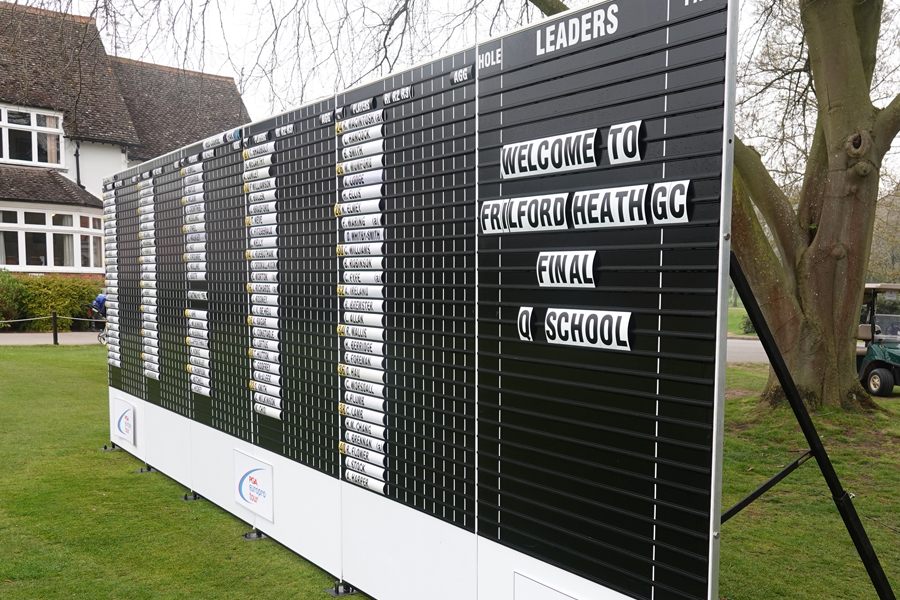 Q School 2019 comes to a close this week with the final stage taking place at Frilford Heath Golf Club in Oxfordshire. A field of 240 will battle it out for the best category ahead of the Tour beginning in May at Brocket Hall. 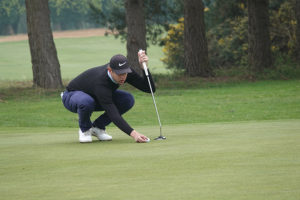 58 holes will be played over three days with 18 on each day with all those playing in the final stage already earning at least a category 14. Golfers who make the Final Stage cut will earn a minimum category 10 and the top 30 will a category 3.

Amongst the golfers looking to make it through the final stage of qualifying is Daniel Brown of Littlestone Golf Club who took first stage victory with a round of 68 5 under at Caversham Heath Golf Club. James Allan, Lars Buijs, and Sam Day of Chelmsford Golf Club, Royal Antwerp, and Unattached respectively all played well in their first stage qualifying at Donnington Grove.

Elsewhere, John Hickey of Cork Golf Club will hope to go as well as he did down at Macdonald Portal and American Brendan Peel who finished 7 under at Studley Wood. 16-year old Jinyo Ahn shot 8 under on his first round at Studley Wood nearby so a similar score could see him in contention this time around.

Another notable name to keep an eye out on is former Zimbabwe international cricketer Sean Ervine will also be hoping to make it through on the highest possible category. He went through at Caversham Heath.

A light bit of drizzle in the early afternoon on day one is the worst of the weather golfers can expect with it brightening up by Thursday where it could reach 19 Celsius out on the course.

The 2019 PGA EuroPro Tour season gets underway at Brocket Hall Golf Club. The IFX Payments Championship takes place from Wednesday 22nd May 2019 through until Friday 24th May 2019.

A live leaderboard can be found online here.