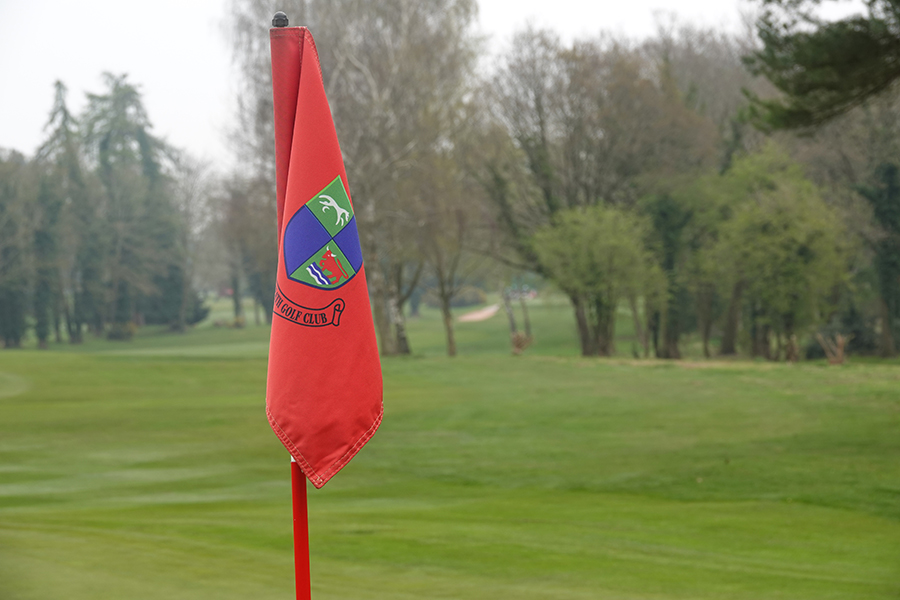 Frilford Heath’s own Robert Harrhy tied at the top alongside Harry Konig of Tiverton Golf Club after Round 1 of Q School Final Qualifying at Frilford Heath Golf Club today (Tuesday 16th April 2019) going into Round 2.

Check out the full scorecards here from Day One.

On conditions a million miles away from those witnessed in the opening stage of Q School, it was Harrhy and Konig who lead the field on -6 with cards of 66. Harrhy completing his round with four birdies in a row to finish up going in the clubhouse as the leader. Konig hitting an eagle on the Par 5, 6th hole was a standout moment on an impressive round for the Tiverton man. 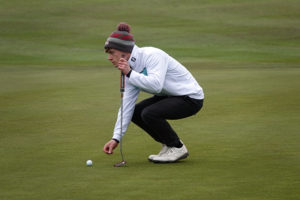 Donnington Grove’s tied winner from the first stage of qualifying, Lars Buijis from Royal Antwerp Golf Club went -4 after his initial round.

A lively Par 3 Hole 6 with two bunkers and a water hazard, proved a great success for Samuel Whitaker,  Blankney Golf Club, who shot a hole in one, finishing -2, 70.

Whitaker said: “I played well today, I was a bit disappointed when I found the water on 3 but didn’t let that affect my round. We couldn’t see the hole from the tee, but on the line, I hit it on, I knew there was a chance of a hole in 1. I’ve only ever had 2 before today and as for another one tomorrow, we will have to wait and see.”

Tomorrow (Wednesday 17th April 2019), is a key day with golfers taking on either the red or blue course depending on which they didn’t play today. After that, qualifying will be cut to the leading 80 ahead of play concluding on the blue course this Friday.