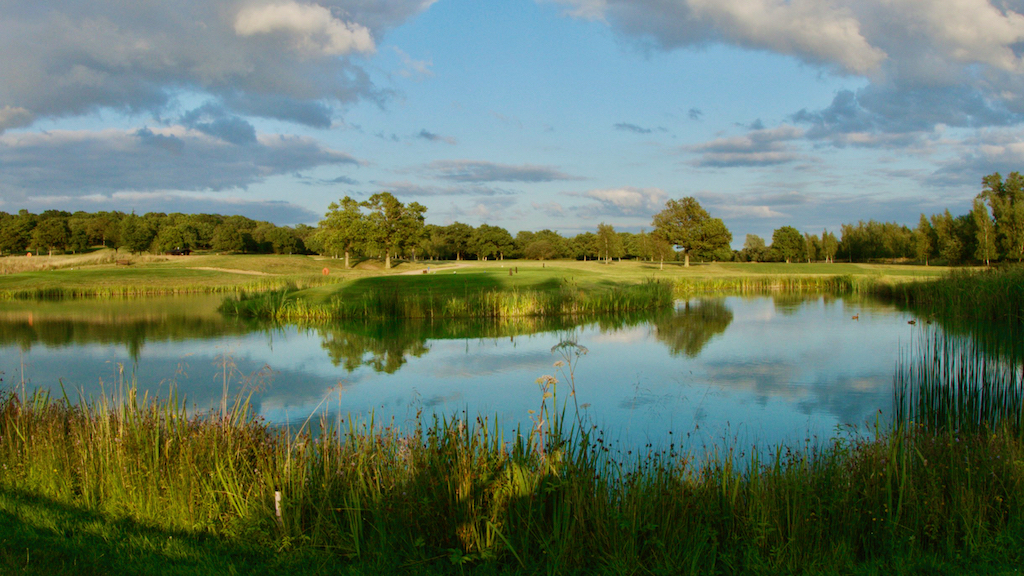 Harry Bowness of Donnington Grove Golf Club put down an opening round of 68 to take the early advantage at Clevedon Golf Club with one round to go to make the Final Stage. Bowness came in for 33 with three birdies at 12, 13, and 14 to get things moving. OJ Farrell of Worcester Golf and Country Club is also well poised was the only other player under par at one under to also sit well in the field.

13 spots for the final stage at Stoke by Nayland Hotel, Golf, and Spa are available at Clevedon Golf Club.

Aiden Smith leads at Longhirst Hall with the Scotsman going birdie, birdie, bogey, bogey start to eventually steady himself for an opening day of 69 for four under par coming in for 32. Amateurs James Wilson and Stuart Easton both sit inside the top 12 to book their place at the final stage in October.

At the home of alumni Tommy Fleetwood, Marcus Mohr (Eaton Golf Club) leads the field with Jack Trewhitt (Ramside Golf Club) at two under par where 34 players will progress. Home favourite Paul Kinnear is one back alongside Simon Lockhart.

Ross Hampshire represents Studley Wood Golf Club and he made the most of that local knowledge to fire in a first round of 68 going out for 32 (-4). Hampshire taking on Q School for the first time having only previously played at his home event and leads by one to James Biggs of Diss Golf Club.

Owen Benson made it through Monday Qualifying at Cumberwell Park and contended over the opening two rounds of the tournament back earlier in 2021. Benson moved through the gears quickly at Mannings Heath on day one to sign for the best round of the stage so far at nine under for 63 and a six shot lead.