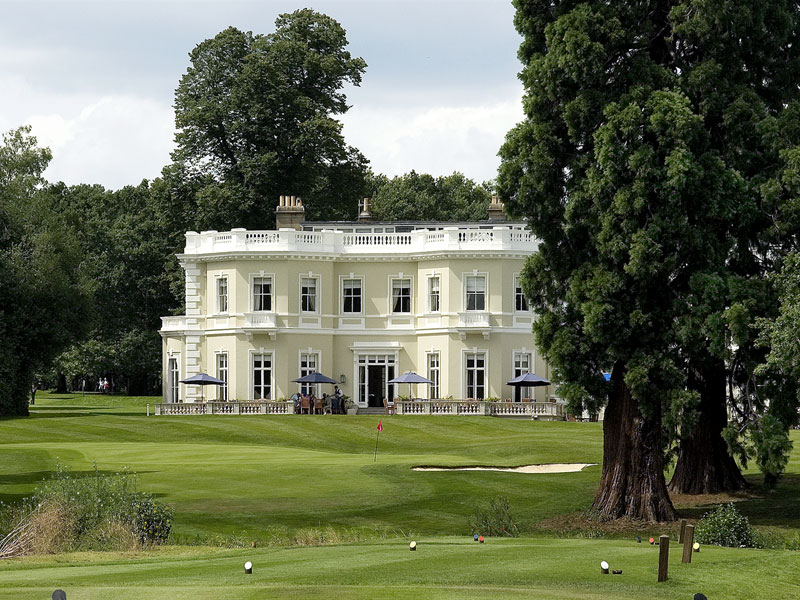 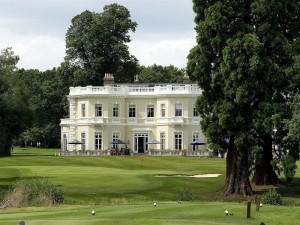 Played over 36 holes, players are competing to progress to Final Stage qualifying at Frilford Heath Golf Club in Oxfordshire.

Sam Whitehead (Woburn Golf Club) carded the standout round of the day, shooting an eight-under-par 65 to lead by four from Benjamin Martin (Worthing Golf Club) at Caversham Heath, where the top 29 of the 69-man field will qualifying for Final Stage.

At The Players Club in Bristol, 22 of the 51-man field will progress. Matt Mumford (Wrag Barn Golf Club) leads at the halfway stage on -4 after an opening-round 67, with Mark Wharton (Woburn Golf Club) one back.

Chart Hills will see 27 of its 63-man field progress to Frilford Heath. Michael Lawrence (Sundridge Park Golf Club) is one of seven golfers who broke par for their 18 holes on Wednesday and leads on six under by three from amateur George Mullins (Langley Park Golf Club). Former footballer Jimmy Bullard shot four over par for a share of 25th overnight.

Four players share the -3 lead after round one at Haggs Castle Golf Club in Glasgow. Zack Saltman (Archerfield Links Golf Club), John Henry (Clydebank & District Golf Club), Reeve Whitson (Royal County Down Golf Club) and Colin Maroney (Frank Beirne Fabrics Ltd) all carded 69 for their opening round. There will be 23 qualifiers from that venue.

The first round at Burhill Golf Club in Surrey teed off at 11am, allowing greenkeepers to complete their remarkable work to have the course playable after part of the New Course was flooded when the River Mole burst its banks less than 36 hours before the start of play.

First Stage qualifying concludes on Thursday, March 31 after which successful players will progress to play Final Stage at Frilford Heath Golf Club next week, where 240 players will play one round on each the Red and Blue Courses on Wednesday, April 6 and Thursday, April 7 before a cut to the leading 80 players and ties play a concluding 18 holes on the Blue Course on Friday, April 8.

Players are competing to earn the highest possible category on the 2016 HotelPlanner.com PGA EuroPro Tour. All those progressing to Final Stage will earn at least a category 14, with golfers making the Final Stage cut earning a minimum category 10 and the top 30 earning category 3.