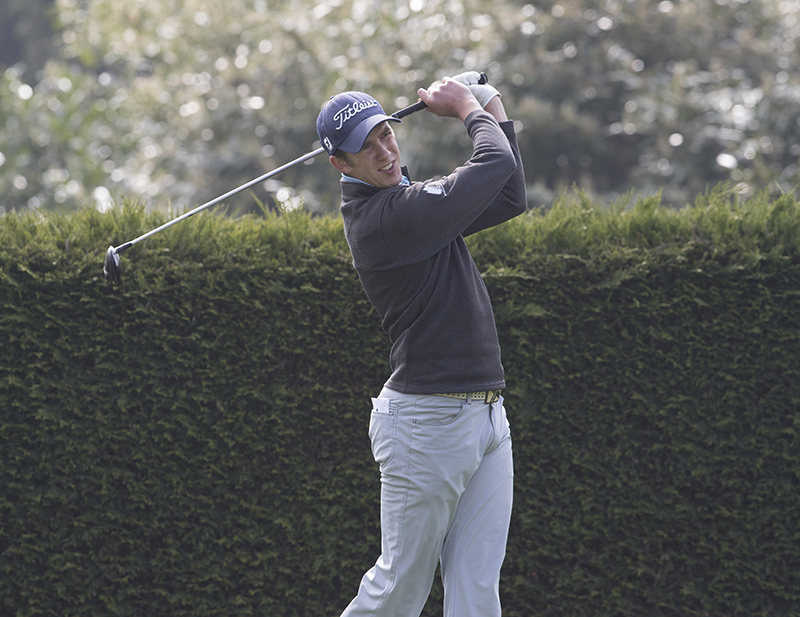 Josh Loughrey, Wrag Barn Golf Club, holds a one-shot lead going into the final day of Q School 2019 after shooting a second round of 68 -4 to sit on -9 overall after two rounds on the blue and red courses at Frilford Heath Golf Club. 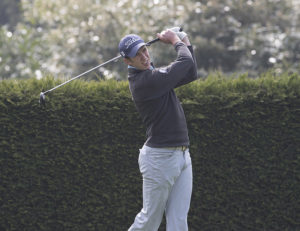 After fog temporarily delayed play for an hour, it soon cleared for a glorious day across the courses that shined in the sun.

It was Loughrey who seized the advantage on the red course with five birdies leaving Robert Burlison one shot behind finishing his round on -8 to mark a solid second day for the Enville Golf Club player.

Swede Daniel Jennevret sits behind on -7 posting a card of 68, -4 for his second round. As is Harry Ellis of Wentworth Club, who recovered from an early double bogey to -4 in a round that included an eagle on the Par 5 15th. Elsewhere, Maarten Bosch went -4 for the day to also find himself tied for third.

Jennevret said: “I felt good out there. I was giving myself lots of opportunities and managed to convert quite a few. I have really enjoyed the two courses and the greens are in great condition.”

The best score of the second round came from Pavan Sagoo of Ealing Golf Club who shot -7 to recover from his +1 round yesterday. Sagoo hit seven birdies on an impressive round showing glimpses of the form that could put him well in the mix for the Q School 2019 title.

Lawrence Allan, Alva Golf Club, also recovered from +1 to finish day two on -4 with a round of 67 to be the highest place Scotsman. Meanwhile, Northern Irishman, Owen Crooks attached to Bushfoot Golf Club was the highest placed amateur on -5. Calum Fyfe, Golf4Life also went well shooting -6 today to recover on -3 with a second-round card of 66.

The cut was made at +1 on the second round with 80 players plus six ties progressing to the final round of play tomorrow on the blue course.

We will have the latest updates from the final rounds on our Twitter tomorrow (Thursday 18th April 2019).