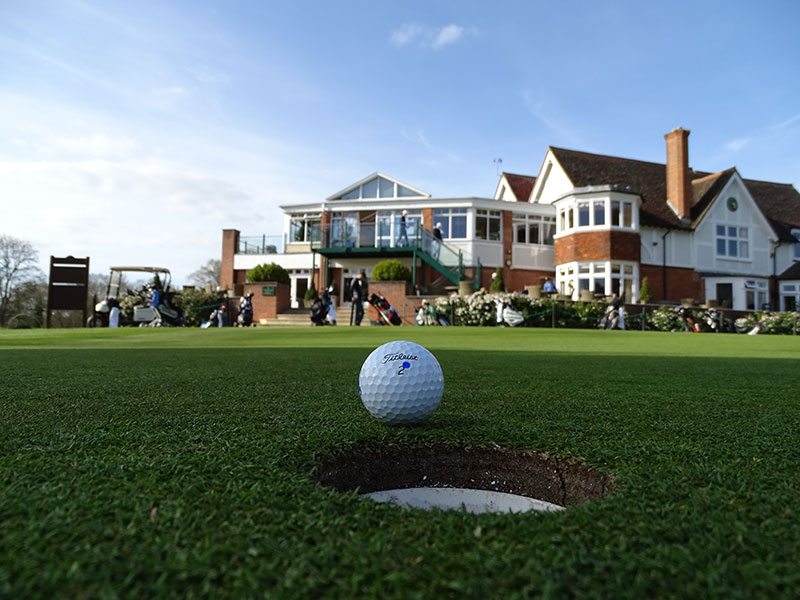 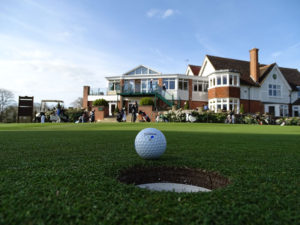 The field is made up of 67 exempt players and 173 who qualified across six First Stage venues last week. Golfers are vying to attain the best possible category on the 2017 HotelPlanner.com PGA EuroPro Tour, with those finishing the week inside the top 30 assured of full playing rights on the Tour.

Ashton Turner is the bookmakers favourite after a stand-out performance at the First Stage of Qualifying School last week. Turner carded a final round 64 (-8) at Stoke by Nayland, to win by eight shots. The 21-year-old remarkably required just 29 shots in his back nine, including five straight birdies to finish.

Among the favourites is Former European Tour player James McCleary. The 35-year-old has two career wins to his name, most recently winning on the Challenge Tour in 2015. The Scotsman is a former major competitor having finished tied 58th at The Open Championship in 2014.

Returning to the tour for the first time since 2014 is three-time EuroPro Tour winner, James Hepworth. The 41-year-old’s most recent win came in May 2013 at The Astbury Hall Classic, overcoming David Horsey and Elliot Saltman in a play-off.

All 240 golfers will play one round on each the Red and Blue Courses at Frilford Heath on Wednesday, April 5 and Thursday, April 6 before a cut to the leading 80 players and ties play a concluding 18 holes on the Blue Course on Friday, April 7.