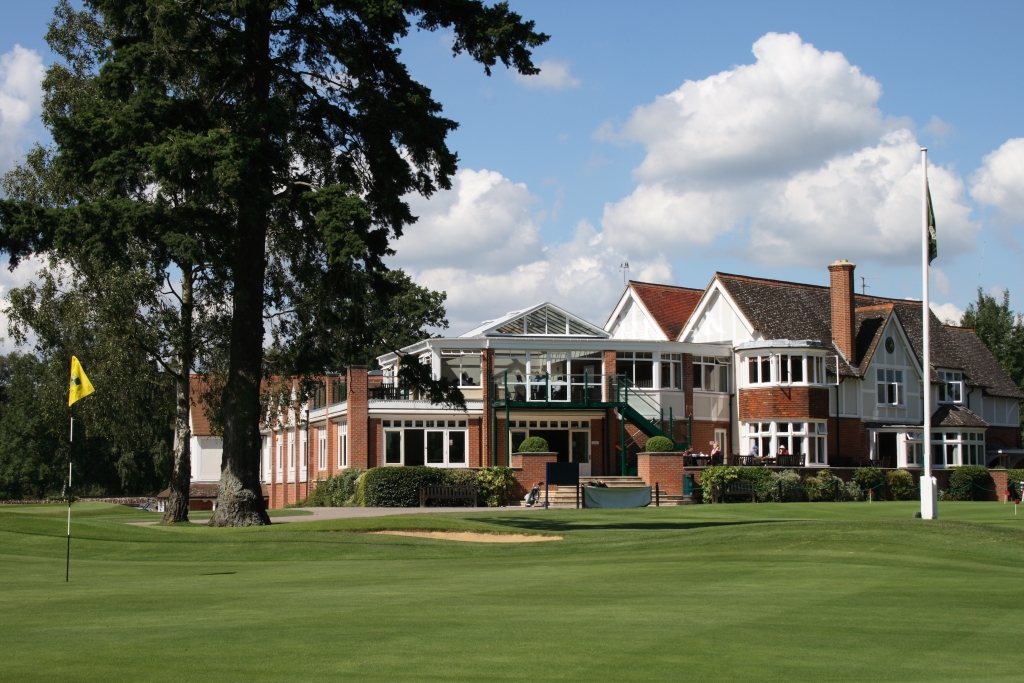 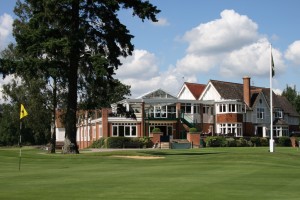 The PGA EuroPro Tour has confirmed the venues for its 2019 Qualifying School, with entries set to open on Monday, January 7th.

First Stage qualifying will take place between the 2nd-4thApril across six different courses in the UK, with the final stage as its usual host venue, Frilford Heath Golf Club in Oxfordshire, taking place from the 14th-18thApril. Entries for Qualifying School open on Monday, January 7th.

First Stage Qualifying takes place over 36 holes with golfers opting to play at one of the six courses. Golfers who are successful and make the cut at First Stage Qualifying will advance to play at Frilford Heath at final stage, where one round will be played on each the Red and Blue courses before the top 80 and ties from the 240-man field play a final round on the Blue Course.

Dan Godding, CEO of the PGA EuroPro Tour said: “We are all really looking forward to the new season getting underway, and I am particularly excited to see what bright young stars will emerge through our Qualifying School before the season starts. The PGA EuroPro Tour offers an exciting opportunity for golfers on Europe’s leading developmental tour, one which gives direct access to the Challenge Tour through the final Order of Merit.”