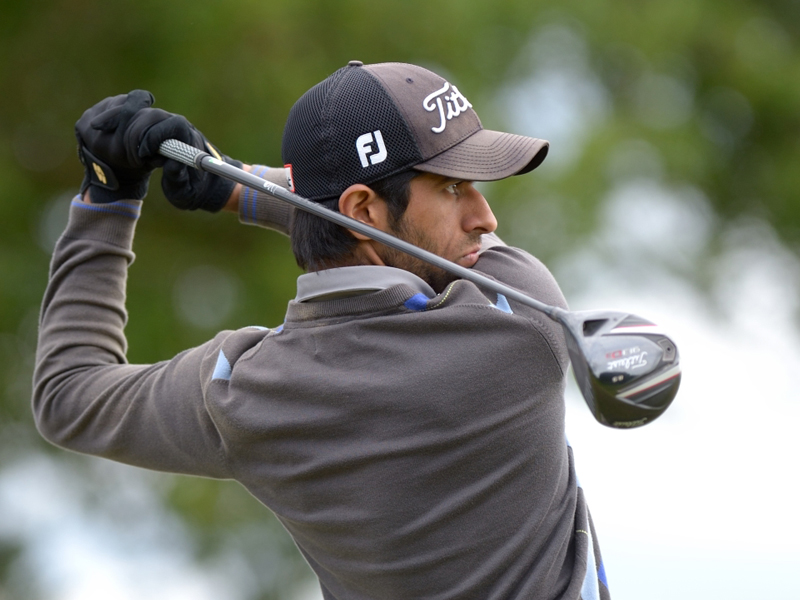 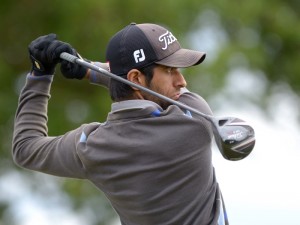 Aaron Rai will take a two-shot lead into the final round of the HotelPlanner.com PGA EuroPro Tour’s Glenfarclas Open at Mar Hall.

The Wolverhampton golfer carded a six-under-par 64 for his opening round and signed for a 68 on Thursday to move eight under, two clear of Scottish duo Chris Currie and Paul McKechnie and Englishman Matthew Haines.

Rai (DCD Group) made nine pars on the front nine before a birdie at the 10th took him to seven under. Four more pars followed before he made it eight under at the 15th and he played the final three holes without dropping a shot to take a two-stroke overnight lead.

An unblemished five-under-par second round took Currie (Caldwell Golf Club) to six under and a share of second. He birdied the first before making nine consecutive pars. He came home four under to surge up the leaderboard ahead of Friday’s final round.

His fellow Scot McKechnie (Braid Hills Golf Club), a previous winner on the EuroPro, carded a second-round 68 on the par-70 Earl of Mar Course for a share of second. He made six birdies but was held back by four bogeys.

Haines (Rochester and Cobham Golf Club) moved from two under at the start of the day to six under by the end. After parring the 1st and bogeying 2 he made eagle at the par-four 3rd. However, he was soon back to level on his card after another bogey came at the 4th. Four pars and a birdie at 6 completed the front nine and coming home he found trouble at the 11th, where he made five, but a run of four birdies on the last six holes saw him to second place.

Heavy overnight rain is forecast at Mar Hall, but leader Rai is unfazed by any change in weather conditions.

“I will put some waterproofs on but otherwise I will pretty much approach the final round the same as the previous two,” he said. “I will take the same strategy and hopefully I can play well again.

“This is my third year playing this course now and I always enjoy coming back to it.

“Yesterday was pretty steady, no dropped shots and I was hitting it pretty well tee to green to give myself some good opportunities and it was nice to take a few.

“Today conditions were a little harder and I didn’t quite get the same amount of opportunities. But when I missed the greens I always get up and down and it was nice to remain bogey-free for the 36 holes so far.”

The Glenfarclas Open is a 54-hole strokeplay event. A cut to the leading 50 players plus ties has now been made with all those three over par or better proceeding to play Friday’s final round, which will be filmed for a two-hour highlights show to be aired on Sky Sports on Tuesday, July 28. Spectator entry is free throughout and live scoring can be found at www.europrotour.com.