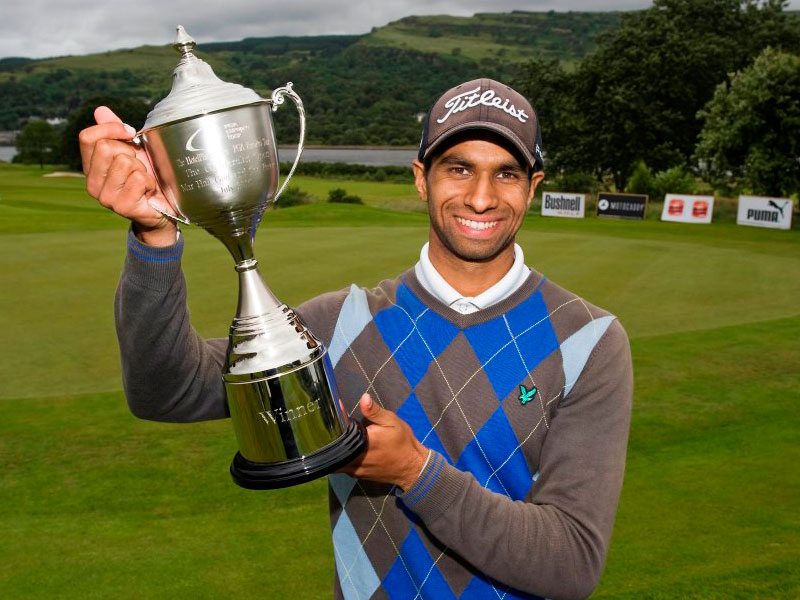 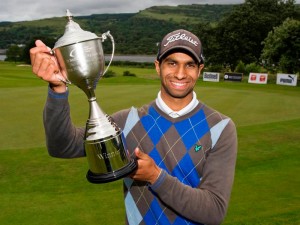 Both players parred the first additional hole, the par-four 18th, so moved to the par-three 10th tee, where Rai (DCD Group) holed his first putt for the win.

The 20-year-old held a two-stroke lead heading into the final round, the start of which was delayed by 90 minutes after torrential overnight rain left standing water on the course.

The Wolverhampton golfer carded a level-par 70 for his final round, while Hinton made four birdies on the back nine to sign for a 67 and earn his place in the play-off.

“I feel amazing,” said Rai of his maiden EuroPro Tour win, for which he earns £10,000, a brand new Motocaddy trolley, a Bushnell Tour X Range Finder, Bolle sunglasses and £500 to spend with HotelPlanner.com.

“I felt pretty confident during the week. The main difference this week was my short game, which felt good and I had a few good putts which is always nice. 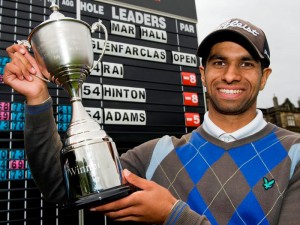 “I played pretty consistently in round one and two without having a bogey. It was a little bit of a struggle today until the end part of the round when I finished off well, and it was very nice to make a two on 10 to win.

“The win is a big confidence boost. I have played okay so far this season and it is nice that I have built on that and got a win. Hopefully I can kick on now for the latter part of the season.

“It is my third year on your and I have learnt so much. I turned pro in 2012 as a 17 year old and had a lot to learn. This tour has helped me learn those things and it has played a big part in making me the player that I am and hopefully I can kick on from here.”

Adams shot a final-round 68 to claim third on five-under-par, one ahead of the six golfers who shared fourth.

Highlights of the Glenfarclas Open will air on Sky Sports on Tuesday, July 28. The next HotelPlanner.com PGA EuroPro Tour event is the Wealth Design Invitational at Hawkstone Park Golf Club in Shropshire, commencing on Wednesday, July 22.