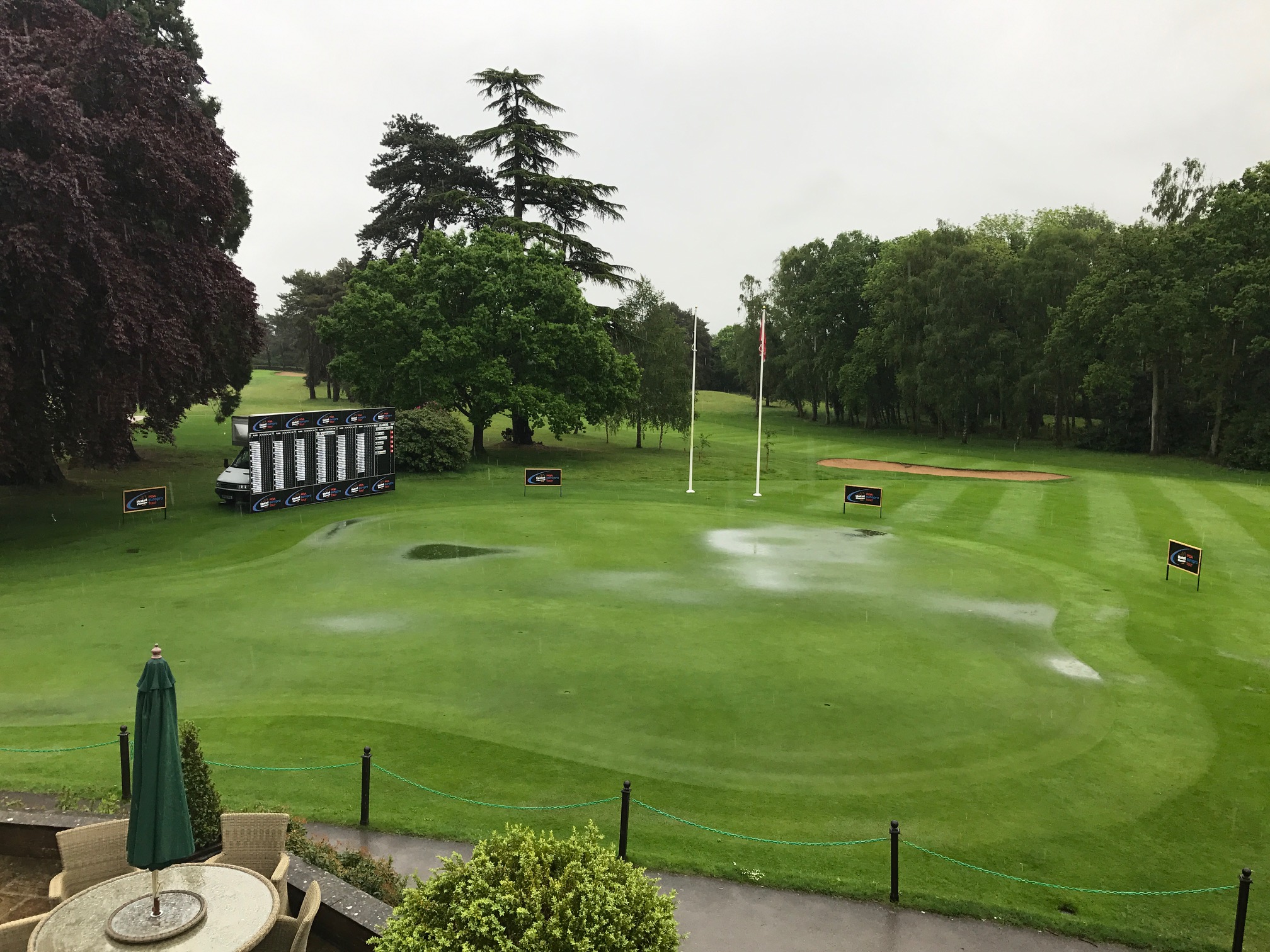 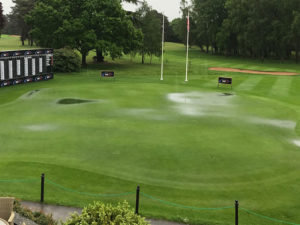 Play was suspended at 10.02am on Wednesday morning and did not resume due to heavy and persistent rain. The first round will now conclude on Thursday with the final round to be played on Friday. There will be no cut and the top 50 professionals and ties will be paid prize money after 36 holes.

The first round will continue at 10am on Thursday, with Wednesday’s tee times carried forward. Players will then go out in score order for the final round on Friday, with the leaders teeing off last.

The IFX Championship marks the sixth consecutive year in which Frilford Heath has hosted the HotelPlanner.com PGA EuroPro Tour and the third time it has been played on the Blue Course.

At the time of the suspension James Frazer (Pennard Golf Club) and Callum Macauley (Tulliallan Golf Club) shared the lead on four under.

Starting from the tenth Frazer had played his first nine holes with birdies at the 11th and 12th and an eagle at 15. Macauley has started at the first and birdied four of his first six holes.

Frilford’s Blue Course was opened in 1994 to great acclaim. The Blue’s greens are more severely undulating than those of the Red Course, and thus put a premium on putting. The bunkering too is bold and challenging. The layout explores every feature of the site and the par fives and par threes in particular all face different directions and set different tests.

Live scoring from the IXF Championship is available at www.europrotour.com and spectator entry is free of charge. Highlights will be aired on Sky Sports on Tuesday, May 30.