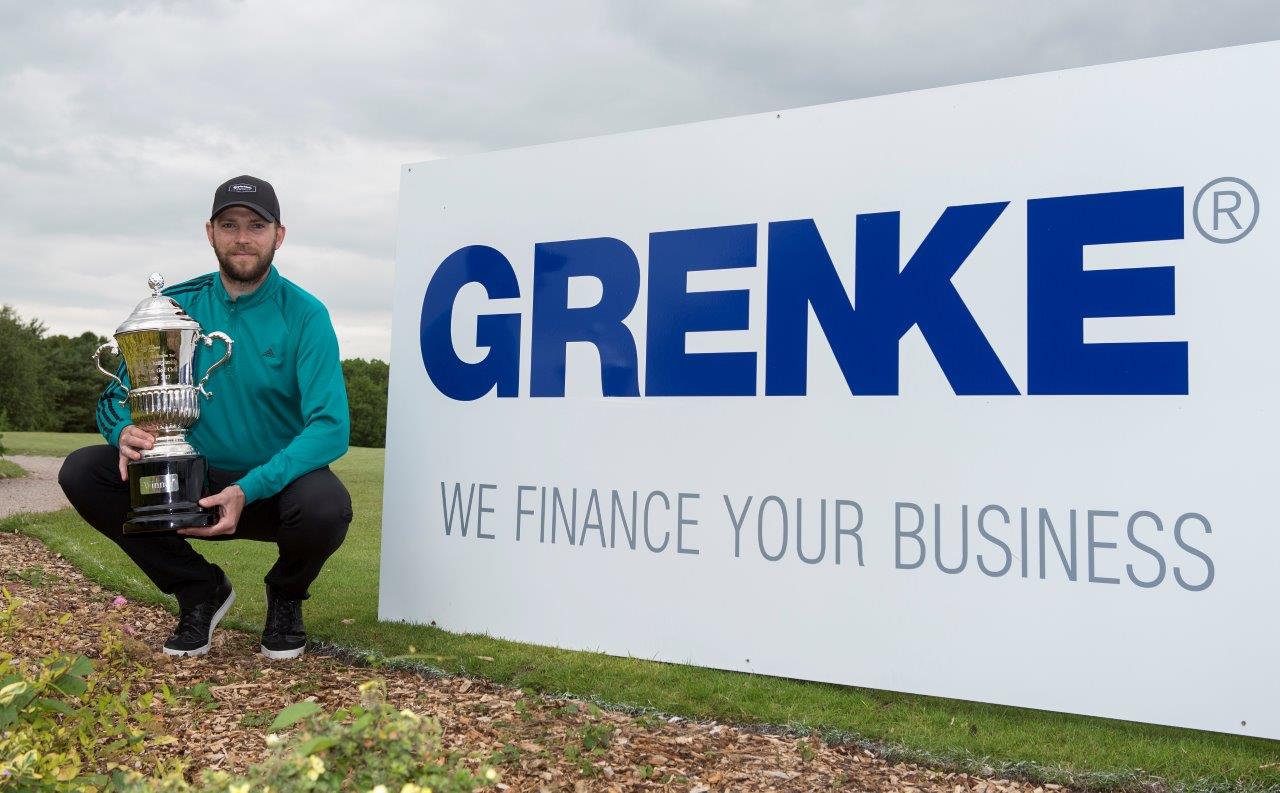 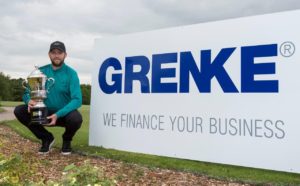 Both birdied the first additional hole, the 18th, which both had also scored three on in regulation – Henry had done the same in all three tournament rounds. They returned to the 18th tee for the second additional hole and this time Raymond put his approach to within a few feet of the flag, while Henry was some 20 feet out.

The Scot saw his first putt race past the hole and though he made par coming back, Raymond took advantage as he sunk his birdie putt for a £10,000 victory which sees him leap to third on the Race To Amendoeira. 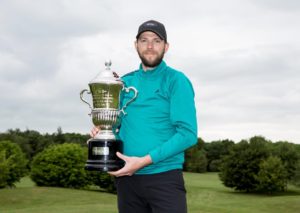 “I enjoyed some great years as an amateur and finding my feet as a pro didn’t go how I liked but today, I am delighted. I made two bogeys early on but my attitude was good, my processes stayed exactly how they were all week so I was happy to find my feet after a pretty nervy first few holes.

“In the play-off I stayed calm and the putting work I have been doing is starting to show in tournaments. Two birdies in the play-off is what you do the work for. My swing held up under pressure and I was able to hole the putts.”

Henry, who takes home £6,000 for second, said: “I shot seven under to get into the play-off, so it was good golf all day. I was hitting it pretty close and holing the putts.

“I wasn’t aware of the scores until I had 10 feet for birdie on the last and I looked up at the leaderboard and realised if I holed the putt I had a chance of getting in the play-off. I knew I had to make it because tied third with three other guys makes a big difference to your prize money.”

Highlights of the GRENKE Championship will air on Sky Sports on Tuesday, July 11. The HotelPlanner.com PGA EuroPro Tour season continues with the Dawson & Sanderson at Longhirst Hall Golf Club in Northumberland, July 5-7.