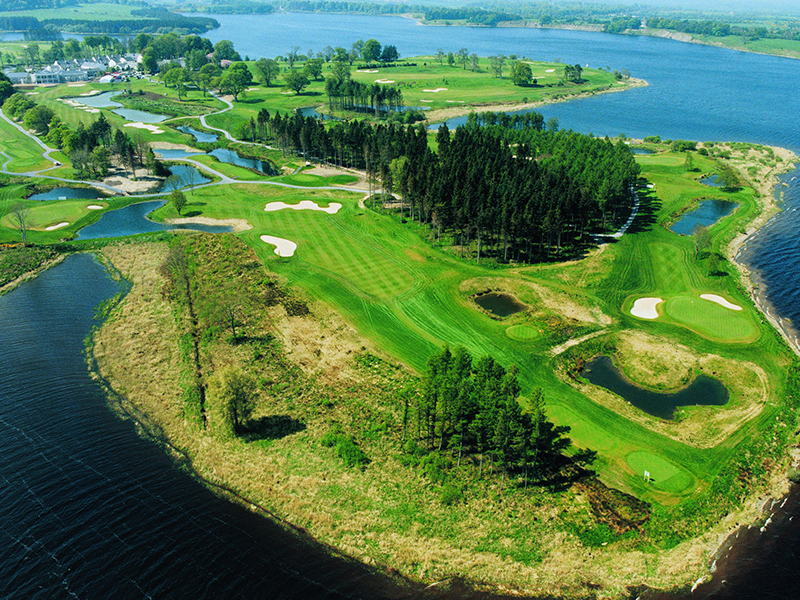 Membership closes for the PGA EuroPro Tour season in less than two weeks (March 16, 2020) so it’s time to join up just in time for Qualifying School which gets underway in the not too distant future.

The PGA EuroPro Tour is Europe’s leading developmental golf tour with the biggest prize pot and TV coverage with over £850,000 on offer across the season and over 500 million homes being able to watch the Tour.

Past players have gone on to play at the highest level of the professional game. Our list of former players include

Last year, we had 12 players move up to the European Tour and Challenge Tour respectively direct from the PGA EuroPro Tour.

Play the UK and Ireland this summer

The 2020 schedule is one of the strongest to date with former European Tour venue Clandeboye Golf Club joining the schedule along with Castletown Links, Leven Links, and Luton Hoo Hotel, Golf & Spa. A full list can be found here.

Qualifying School is important if you’re new to the Tour or want to improve on your category from seasons gone by. The first stage will take place from April 1, to April 2 with membership closing shortly. A non-exempt membership fee costs £445 and includes entry to all stages of Qualifying School.

First Stage
The second stage will follow shortly after the first stage from April 15 to April 17, 2020, with the opening rounds played across The Oxfordshire and Studley Wood Golf Club before a final round at the latter.

The top five golfers on the Final Order of Merit will be awarded cards for the 2020 Challenge Tour season.

Tour Championships will be heading to Bulgaria for the first time over four days with two rounds at both the brilliant BlackSeaRama Golf & Villas Resort and Lighthouse Golf & Spa Resort.

Do I need to be a professional?

No. All professional golfers, as well as amateur golfers with a playing handicap of two or better (as recognised by their respective CONGU or Federation Handicapping Scheme), can enter PGA EuroPro Tour Qualifying School.

It’s not a breach of the Rules of Amateur Status, as approved by the R&A Rules Ltd, for an amateur golfer to file an entry for, and play in, any stage of PGA EuroPro Tour Qualifying School provided that, in advance of play, and in writing, he waives his right to any prize money in the competition.

Alternatively, use our contact form here and we will endeavor to get back to you within one hour.