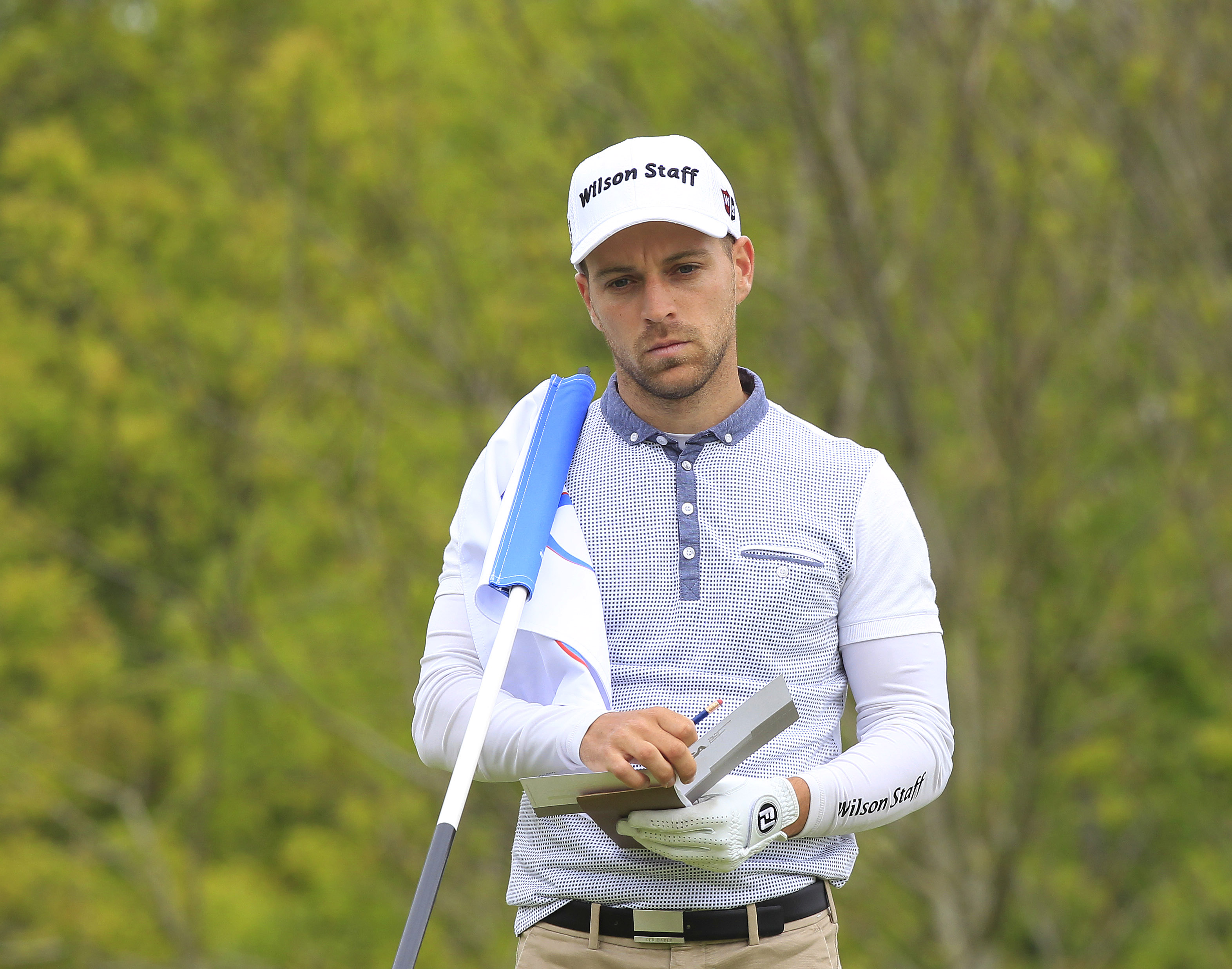 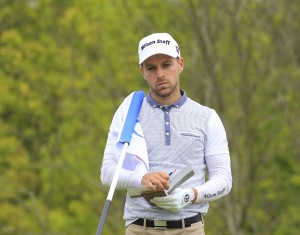 Gary King shot a career-best ten under par as he shaved four shots off the course record to make a stunning start to the Buildbase Open at Frilford Heath Golf Club – five days after winning the first event of the HotelPlanner.com PGA EuroPro Tour season at Celtic Manor.

King (Tyrrells Wood Golf Club), starting at the tenth, went out in 31 and came back in the same number of strokes to sign for a 62, to par the best score of his career and a new Red Course record at Frilford Heath Golf Club.

“I started with a birdie and was absolutely ripping it and holed everything,” said King. “It was pretty much a perfect round. I was thinking of 59 when I had an eagle chance on the 6th, my 15th, but that slipped by. I had a couple more chances coming in but to finish with a two on the last for a 62, that is my lowest professional round.

“Last week’s win was a good confidence booster. I knew I was playing well but even on the last day last week I didn’t feel I played my best golf. To not feel like I am playing my best and still win I knew if I could produce some of my best golf I would have another good chance this week and I did that today.

“I have always played well at Frilford, around both the Red and Blue Courses. There is a premium on driving the ball well around the red and I hit it really well off the tee today, which gave me a lot of chances out there.”

James Frazer shares second with Ross Cameron on five under par, five behind King. Welshman Frazer (Pennard Golf Club) went out in 36 on the par-72 Red Course with birdies at two, four, six, seven and eight. He reached six under at the 11th but a bogey on the 16th cost outright second.

Ross (Saltire Energy Ltd) also carded six birdies and a bogey for his opening round. He broke par at 10, 11, 14 and 18 on what was his front nine having teed off the tenth on Wednesday morning. Coming in further birdies were achieved at three and six but he faulted at his last, the par-three ninth, to sign for a five-under 67.

Spectator entry to the Buildbase Open is free throughout the tournament, which commences on Wednesday, May 20. A cut to the leading 50 players and ties will be made after the second round on Thursday, after which a final 18 holes will be played on Friday, May 22.

The tournament will be filmed for a two-hour highlights show to be aired on Sky Sports on Tuesday, June 2.