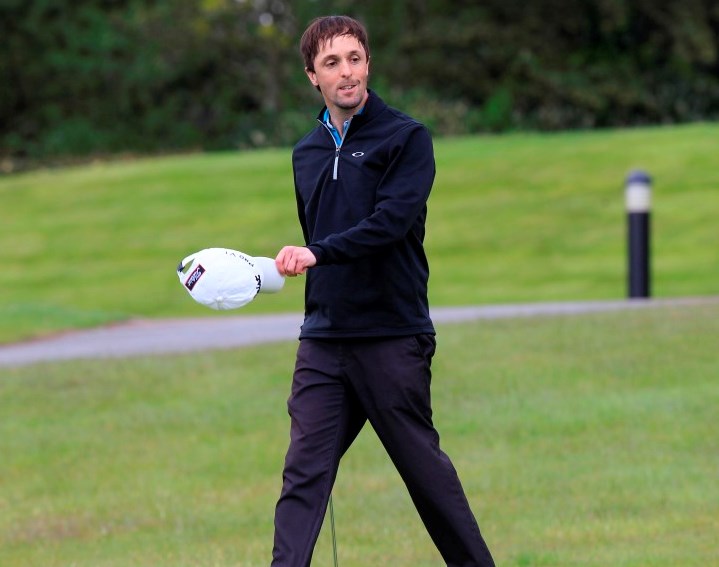 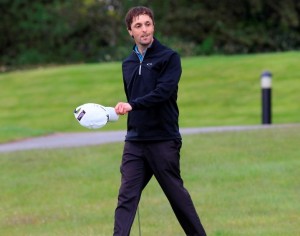 Paul Reed leads the HotelPlanner.com PGA EuroPro Tour’s Tree Of Life Championship by one stroke after carding a six under par opening-round 65 at Close House in Northumberland.

Reed, who won on the Tour at Galgorm Castle in 2012, leads from Kevin Duncan (Cruden Bay Golf Club) and five players are two off the top after starting the tournament with rounds of 67 for four under par.

Bristol & Clifton Golf Club representative Reed began his round on the 10th and turned two below the card before making his mark on the traditional front nine, his closing half. He put together a run of three birdies from the 1st but his progress was halted with a bogey at 4. He closed by breaking par at 7 and 9 to record a 65 on the par-71 Colt Course.

“I started on the 10th and conditions were nice this morning,” said Reed. “I had a steady start and knocked a few putts in. I didn’t realise I was shooting that low but when you add them up at the end of the round you realise it was a bit lower than you thought.

“I don’t keep track of my score when I am playing and today it was a nice surprise. I hadn’t played here until this week but I stayed over the weekend after Slaley Hall and got a couple of practice rounds in. It is quite a tough course.

“You really have to control your distance onto the greens because they are quite undulating and if you hit it into the wrong spot it is really easy to drop shots. Today I have hit it into the right spots a lot. It will be difficult to do that three days on the trot but I gave myself chances today and when I did get into trouble I managed to get out of it quite well.

“Close House is a great venue. The courses are outstanding and the academy is brilliant. We are playing The Colt Course and it is pretty special.”

Scotsman Duncan made five birdies, an eagle at 10 – his starting hole – and bogeys at 18 and 1.

Among the five players tied third on four under par is Aaron Rai (DCD Group), who currently occupies fifth on the tour’s Race To Desert Springs money list. He won at Mar Hall in July and another winner this season, Marcus Armitage (Howley Hall Golf Club) is also four under.

The Tree Of Life Championship is a 54-hole strokeplay event being staged at Close House. A cut to the leading 50 players and ties will be made after the second round. Friday’s final round will be filmed for a two-hour highlights package to air on Sky Sports on Tuesday, September 1.