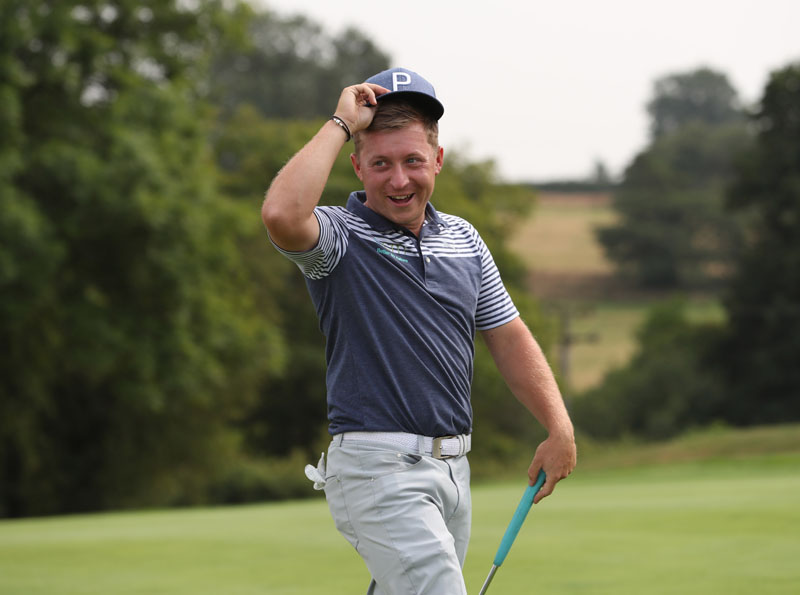 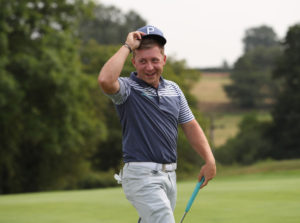 Craig Ross picked up from where he left off last week with a superb opening round of 66 (-6) to lead by one heading into the second round of the HotelPlanner.com PGA EuroPro Tour’s Ablrate.com Championship at Wychwood Park Golf Club.

Ross (Kirkhill Golf Club) showed no signs of slowing down after his victory at the Clipper Logistics Championship, carding a blemish free opening round to put himself in the driving seat, picking up six birdies en route to his overnight lead.

It was a patient and professional performance from the Scotsman, who carded seven consecutive pars before his first birdie, of which his remaining five came from in the next seven holes.

Reflecting on his round he said: “I played really well today, I hit every green in regulation so I was giving myself plenty of scoring chances out there.”

“I just tried to be patient, the course is playing really firm and fast. I managed to knock a few close on my back nine which is where I picked up most of my shots.”

“I learnt a lot from my win last week, I know if I take my time the opportunities will be there; I will play to my strengths tomorrow and see where that gets me.”

Ross’ nearest rival sits a shot back in the form of Ireland’s Kevin Phelan (Waterford Castle) on five-under par (67) who was pleased with his performance.

He said: “I had a lot of birdie chances and was relatively steady throughout so I’m happy with my first 18 holes.

“I think there are some low scores out there, but you’ve got be cautious because the driver isn’t always the answer on a course like this.”

The second round of the Ablrate.com Championship continues tomorrow after which a cut to the leading 50 professionals and ties will be made.

Highlights of the Ablrate.com Championship will air on Sky Sports on Tuesday, 31st July.