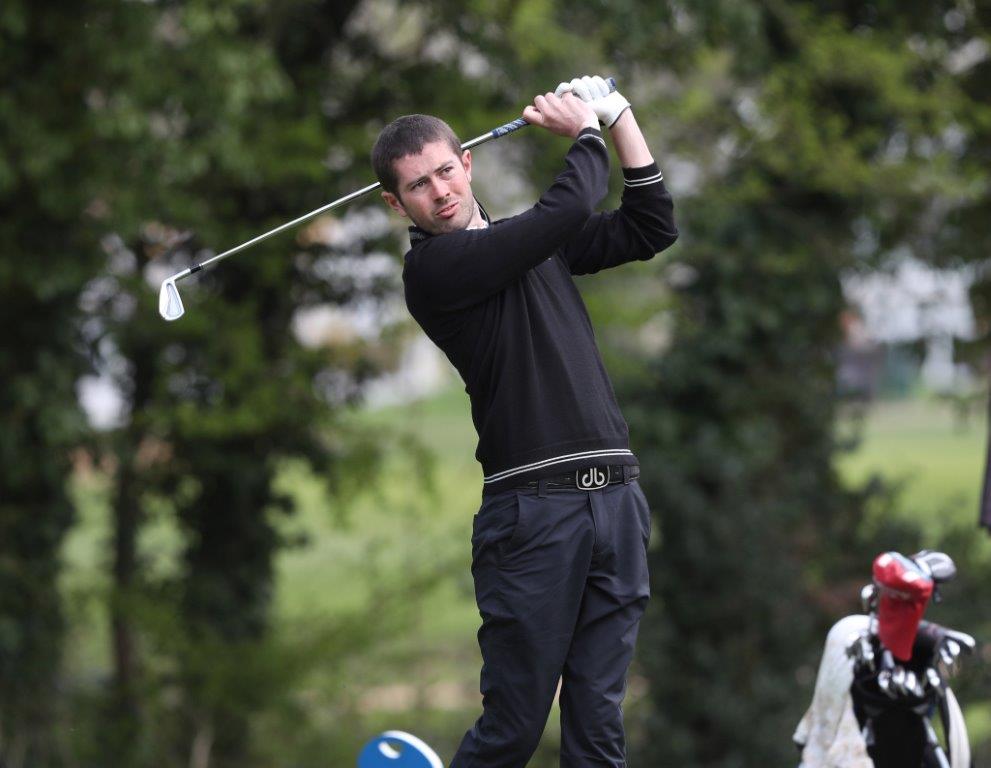 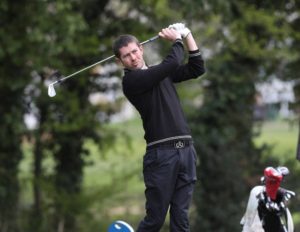 James Simpson leads the Eagle Orchid Scottish Masters by one after shooting an eight under par opening-round 63 in the HotelPlanner.com PGA EuroPro Tour event at Montrose Golf Links.

Simpson (Close House) made nine birdies with a solitary blemish at the 14th for his opening round on the historic course on Scotland’s east cost.

Michael Stewart (Troon Welbeck Golf Club) is one back after shooting 64 for his first round, while five golfers share third on six under.

Simpson earned his card for the season at Qualifying School in April and took full advantage of favourable conditions at Montrose. The Englishman went out in 32 and made five birdies on the back nine.

Among those tied third on six under is Neil Chaudhuri (www.specialisteyes.co.uk), a EuroPro winner in Scotland three years ago at The Carrick on Loch Lomond. The quintet of Englishmen who carded 65 also includes Jordan Wrisdale (Boston), who shot the lowest unblemished round of the day, Michael Bullen (Worthing GC – RGC/GDL), Daniel Wasteney (Bondhay Golf Club) and Luke Jackson King’s Lynn Golf Club).

The Eagle Orchid Scottish Masters is a 54 hole strokeplay event carrying a £50,000 prize fund. The winner will take home £10,000, vital money on the Tour’s Race To Amendoeira from which the top five at the end of the season earn a 2018 Challenge Tour category.

Round two will be played on Wednesday, June 14 after which a cut to the leading 50 players and ties will be made. The final round will take place on Thursday, June 15.

Spectator entry is free of charge and live scoring is available at www.europrotour.com. Highlights from the Eagle Orchid Scottish Masters will air on Sky Sports on Tuesday, June 27.