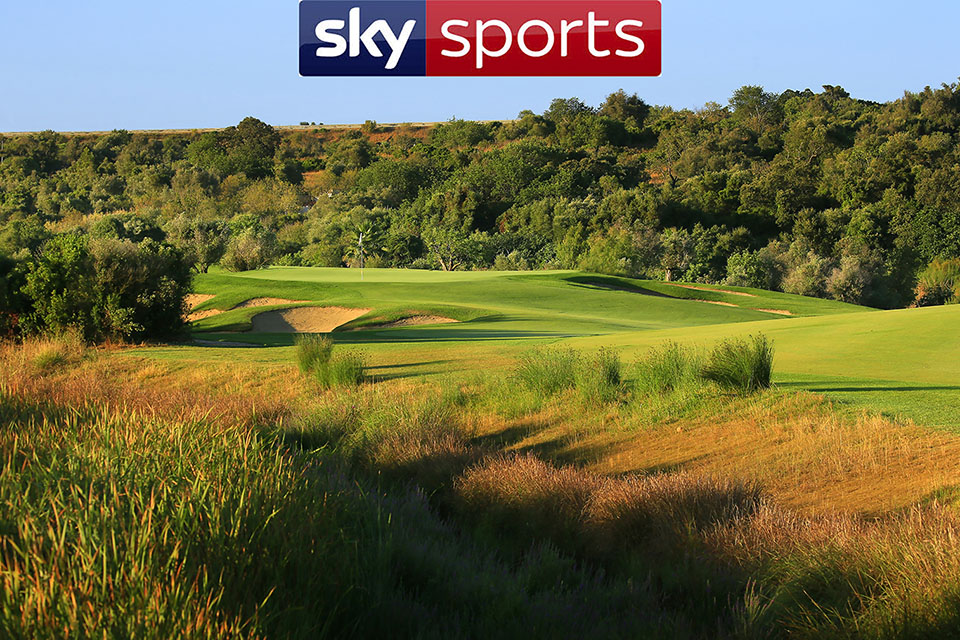 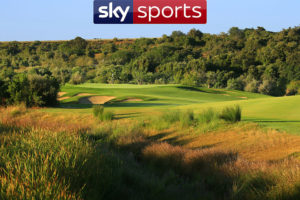 SKY SPORTS are the title sponsors of the 2017 HotelPlanner.com PGA EuroPro Tour Championship which takes place at the award winning Amendoeira Golf Resort, in Portugal from Tuesday October 24 – Thursday October 26.

The best players on Europe’s leading developmental tour will be competing to seal their place in the top five on the Race to Amendoeira at the end of the event and earn themselves a Challenge Tour card for 2018.

Chris Lloyd (The Kendleshire) could make EuroPro Tour history with a win in Amendoeria. Not only would he be the only player in the Tour’s history to win four events in one season, but he will also collect the lucrative £250,000 bonus for the feat.

Elsewhere, South Korean teenage sensation MK Kim – who already made history this season as the youngest player to ever win a EuroPro Tour event at 16 years old – could further cement his rookie season as one of the Tour’s best with a win in Portugal, which would bring his tally to three wins this season.

The event will be filmed for a two-hour highlights package to air on Sky Sports in the UK in November.

Barry Hearn, Chairman of the HotelPlanner.com PGA EuroPro Tour, said: “We are delighted to be once again working with our good friends at Sky Sports. Our relationship has been a close one over the years and involved many of our fantastic sports including darts, snooker, boxing, and golf.

“The Sky Sports Tour Championship is going to bring an exciting finish to the 2017 EuroPro season, showcasing some of the best upcoming golf talent from around the world. The EuroPro Tour has a proven track record in developing some of Europe’s top golfers.”

Barney Francis, Managing Director of Sky Sports, said: “We are thrilled to be title sponsors of the EuroPro Tour’s Championship in Portugal. Many of today’s top European golfers started their professional careers on the EuroPro Tour, including the likes of Tyrrell Hatton and Jordan Smith. As the importance of the Tour continues to grow, we’re pleased to strengthen our partnership even further.”

Spectator entry is free of charge throughout and live scoring will be available atwww.europrotour.com. Highlights from the Sky Sports Championship at Amendoeira Golf Resort will air on Sky Sports Golf in November.

£59,000 bonus offered for 59-round on HotelPlanner.com PGA EuroPro Tour