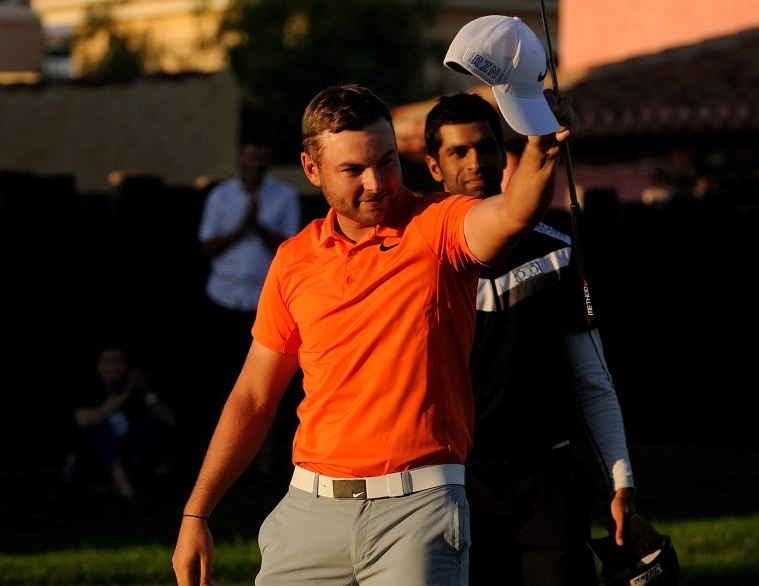 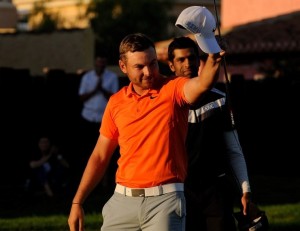 Jordan Smith won a four-hole play-off to claim the HotelPlanner.com PGA EuroPro Tour’s £20,000 Matchroom Sport Tour Championship title at Desert Springs Resort in Spain, and with it the Order of Merit crown.

The victory sees Rookie of the Year Smith land inside the top five and earn a Challenge Tour card for 2016 alongside Darren Wright, Sam Connor, Marcus Armitage and Aaron Rai.

For Rai a place in the play-off assured him a top-five finish but for Smith and Gavins they would need to claim victory to edge Gary King out of the Challenge Tour positions.

Yorkshireman Gavins, who had been unwell during his last two rounds, dropped out of the play-off on the third extra hole when he bogeyed the par-four 18th.

Rai exited on the following additional hole when his approach found greenside water and he was forced to take a penalty drop while Smith held his nerve to make par and land himself promotion to the Challenge Tour in his first season as a professional.

“I am over the moon,” said Smith, who takes home a new Motocaddy Trolley, Bushnell Tour X Range Finder, Bolle Sunglasses and £500 to spend with HotelPlanner.com as well as the £20,000 winner’s cheque. “It was tough, I am mentally and physically drained but I am delighted.

“Winning the Order of Merit is the icing on the cake and I am looking forward to playing the Challenge Tour now. My target for the season was to get a win so to get another is above and beyond what I was expecting.”

Rai had sat fifth on the Order of Merit ahead of this event with only a narrow margin between himself and the chasing pack. With the entire field at Desert Springs feasibly able to catch him, the pressure had been on to cement his place in the top five and earn the Challenge Tour card which comes with it.

“I feel great to have earnt my Challenge Tour card,” he said. “That was the aim at the start of the week. It is disappointing to lose the play off but Jordan deserves it – he had a great round today and has played well all week. I am very much looking forward to next year now.”