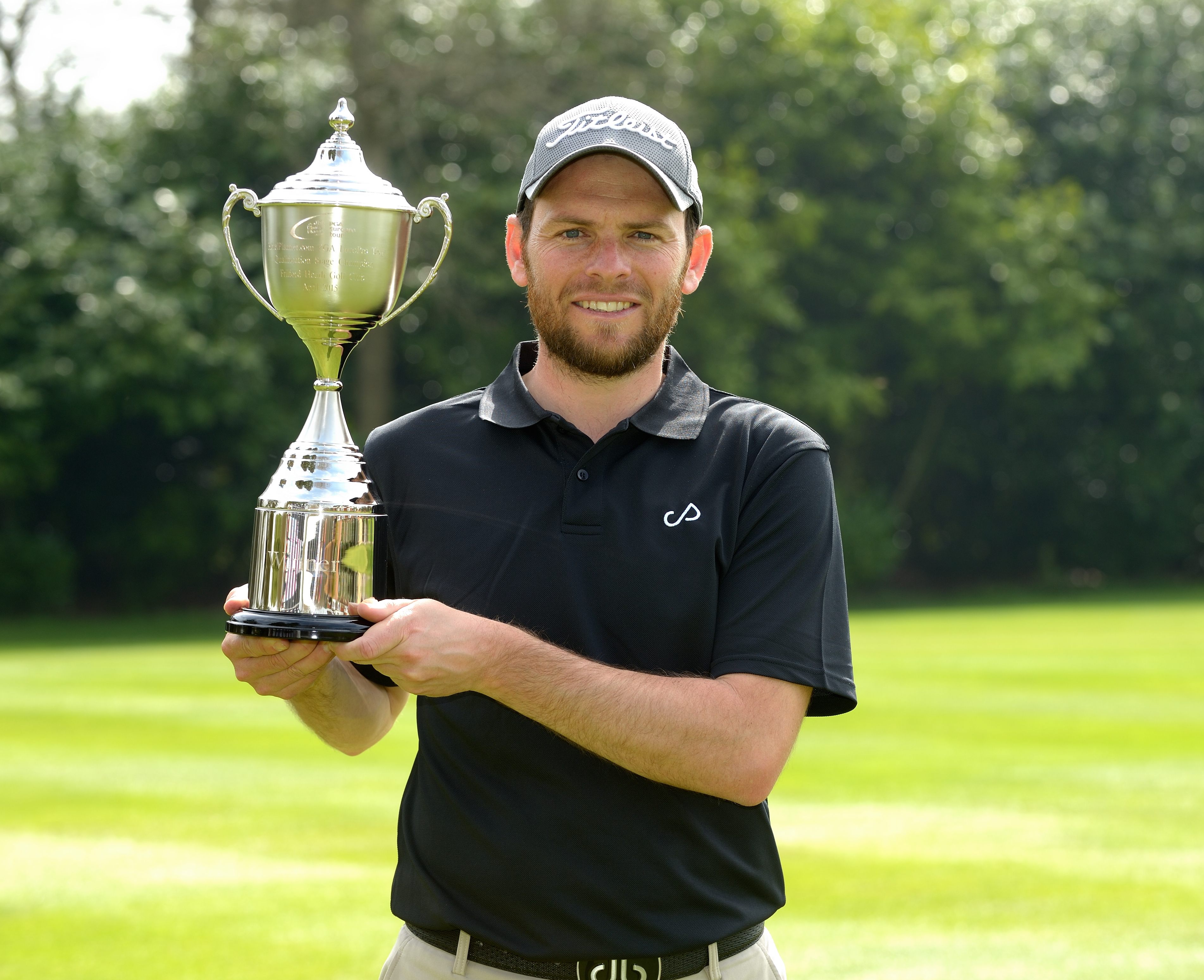 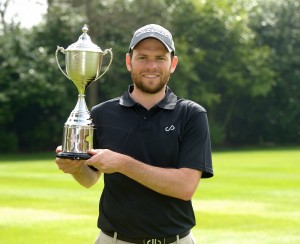 A final-round 70, two under, consolidated his first-round 65 and second-round 67 to see Sell (Wrag Barn Golf Club) retain the grip he had taken on the leaderboard from the opening morning, when he came home in 29 to sign for a seven under.

By the turn in the final round his tournament score had progressed to -14 with birdies at 5 and 9, and despite a bogey on 13 he returned to two under for the round with a birdie four on the 15th.

Sell, a EuroPro member in 2009 and 2012, played Challenge Tour golf in 2013 and has his sights set on a return to European golf’s second tier by next summer.

“I played good golf considering the long layoff through the winter,” he said after collecting his Q School trophy. “I hit a lot of shots close on the first two days and coming in with a 29 on the first day really set up the week. I had been hitting it ok but not really scoring but starting flagging it and that was it, I went from there.

“I have my sights set on trying to win a couple of EuroPro events and get into the top five; that is my aim to try and secure a Challenge Tour card for next year. That’s what I am playing for. I played Challenge Tour in 2013 and want to get back there.

“I played some mini tours last summer and that worked out well, but as good as it was I still went to European Tour Q School with nothing so it was all eggs in one basket. In the ideal scenario I will go to Q School with a Challenge Tour category already, so the pressure will be off slightly.”

Of whose who didn’t make the 36-hole cut, players 81-120 and ties earn category 12 with the remainder of the field taking category 14.

A full breakdown of categories for the 2015 season can be found here.

The HotelPlanner.com PGA EuroPro Tour season commences on Wednesday, May 13 at Celtic Manor. The 15-event season also takes in the likes of Close House, Chart Hills and Prince’s with every tournament carrying a £50,000 prize fund of which the winner takes home £10,000. The Clipper Logistics Players Championship at Moor Allerton in August will take place over four days with an increased £60,000 prize fund.