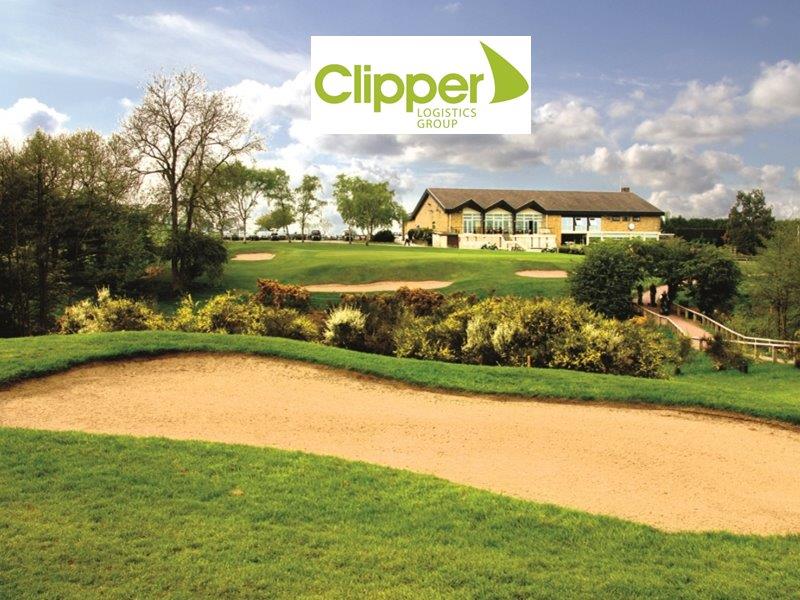 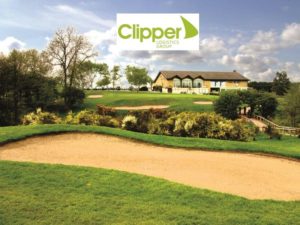 Mark Young, the only player to win twice this season, returns to the field at Moor Allerton after missing last week’s action, where a win would see the 36-year old move to just one from the coveted £250,000 four-win bonus.

Three of the top six golfers from the 2017 Clipper Logistics Championship in the form of Ben Hall, Brian Casey, and Ben Brewster will feature again this week, in a bid to go one step further and win £10,000 and the trophy.

2016 Order of Merit Champion Matthew Cort will also feature at Moor Allerton this week, as will every previous winner on tour in 2018.

Dan Godding Chief Executive of the HotelPlanner.com PGA EuroPro Tour said: “We’re halfway through the season and we’ve got some great storylines emerging, Mark Young could match Chris Lloyd’s efforts if he was to win and would also be his third consecutive title.”

He added: “It was a fantastic week of golf last year at Moor Allerton and this week I expect no less.”

The Clipper Logistic Championship tees off on Wednesday, July 11. All players will play 36 holes before a cut to the leading 50 players and ties is made after Thursday’s second round. The winner after Friday’s final 18 holes will take home £10,000 from the £50,000 total prize fund.

Spectator entry is free of charge throughout the week and live scoring will be available at www.europrotour.com. A two-hour highlights package from the Clipper Logistic Championship will air on Sky Sports Golf on Tuesday, July 24.