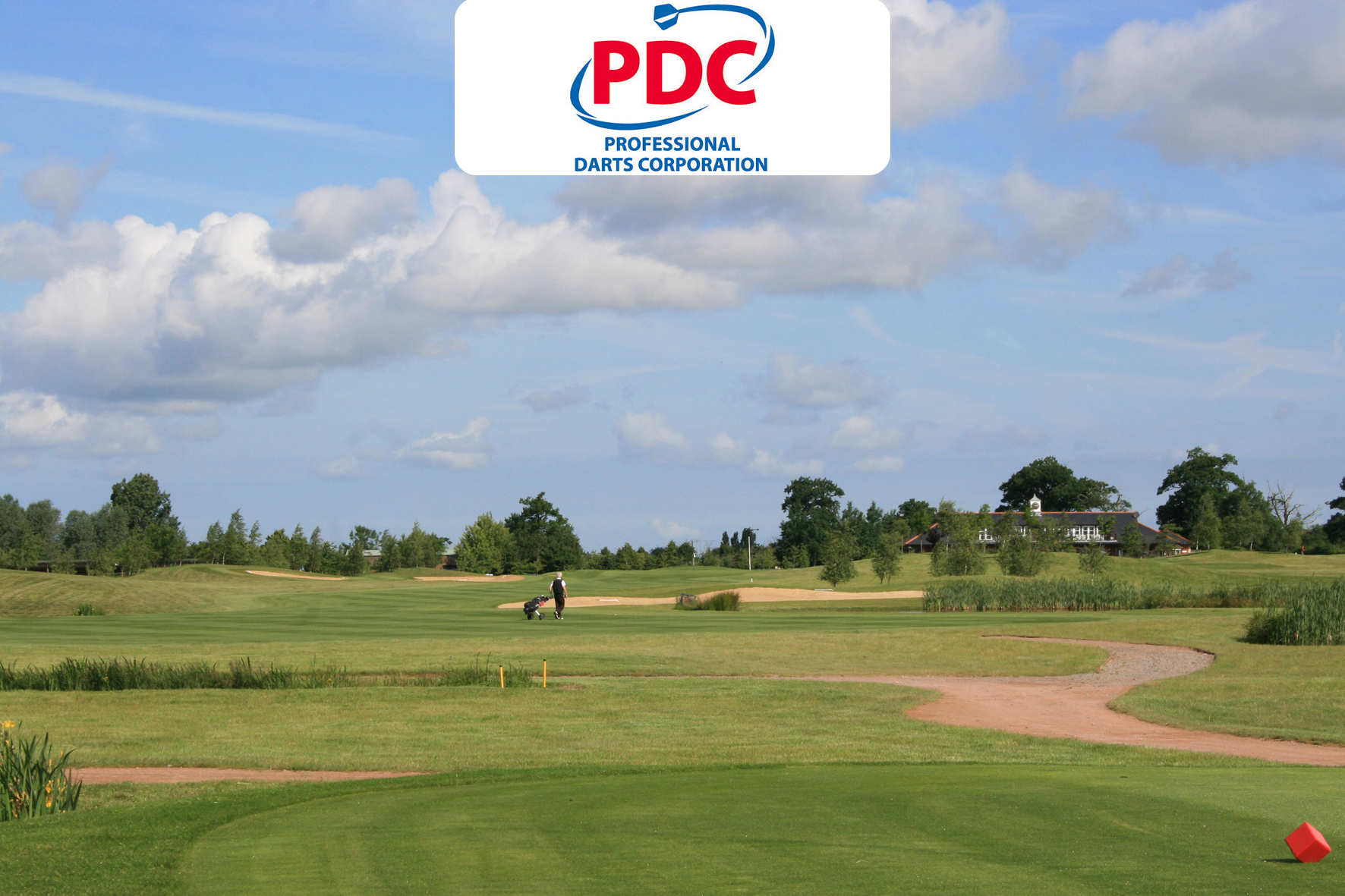 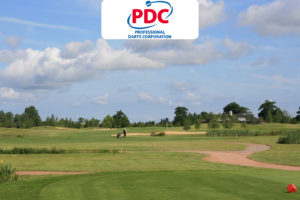 Tee Times: Round One

Last week saw youngster Billy Spooner secure his first EuroPro Tour title at the Matchroom Sport Championship, he joins Scotland’s Paul O’Hara at the top of the Order of Merit who won the opening tournament, the Motocaddy Masters.

The tournament marks the second time the EuroPro has visited Studley Wood when, back in 2017, Chris Lloyd won his second consecutive Tour title in a season which saw him finish top of the Order of Merit and just one win short of the coveted £250,000 four-win bonus.

Situated in a magnificent parkland setting with 44 acres of ancient woodland at its heart. Designed by Simon Gidman in 1995, the par 73 course is well known for the exceptional quality of its greens.

Two loops of nine holes play in opposite directions around the woodland which lies at the centre of the course. Great care has been taken to set out the 18 holes in such a way that each fairway and green has its own distinctive character and offers its own particular challenge.

The PDC Golf Championship tees off on Wednesday, June 6. All players will play 36 holes before a cut to the leading 50 players and ties is made after Thursday’s second round. The winner after Friday’s final 18 holes will take home £10,000 from the £50,000 total prize fund.

Spectator entry is free of charge throughout the week and live scoring will be available at www.europrotour.com. A two-hour highlights package from the PDC Golf Championship will air on Sky Sports Golf on Tuesday, June 19.