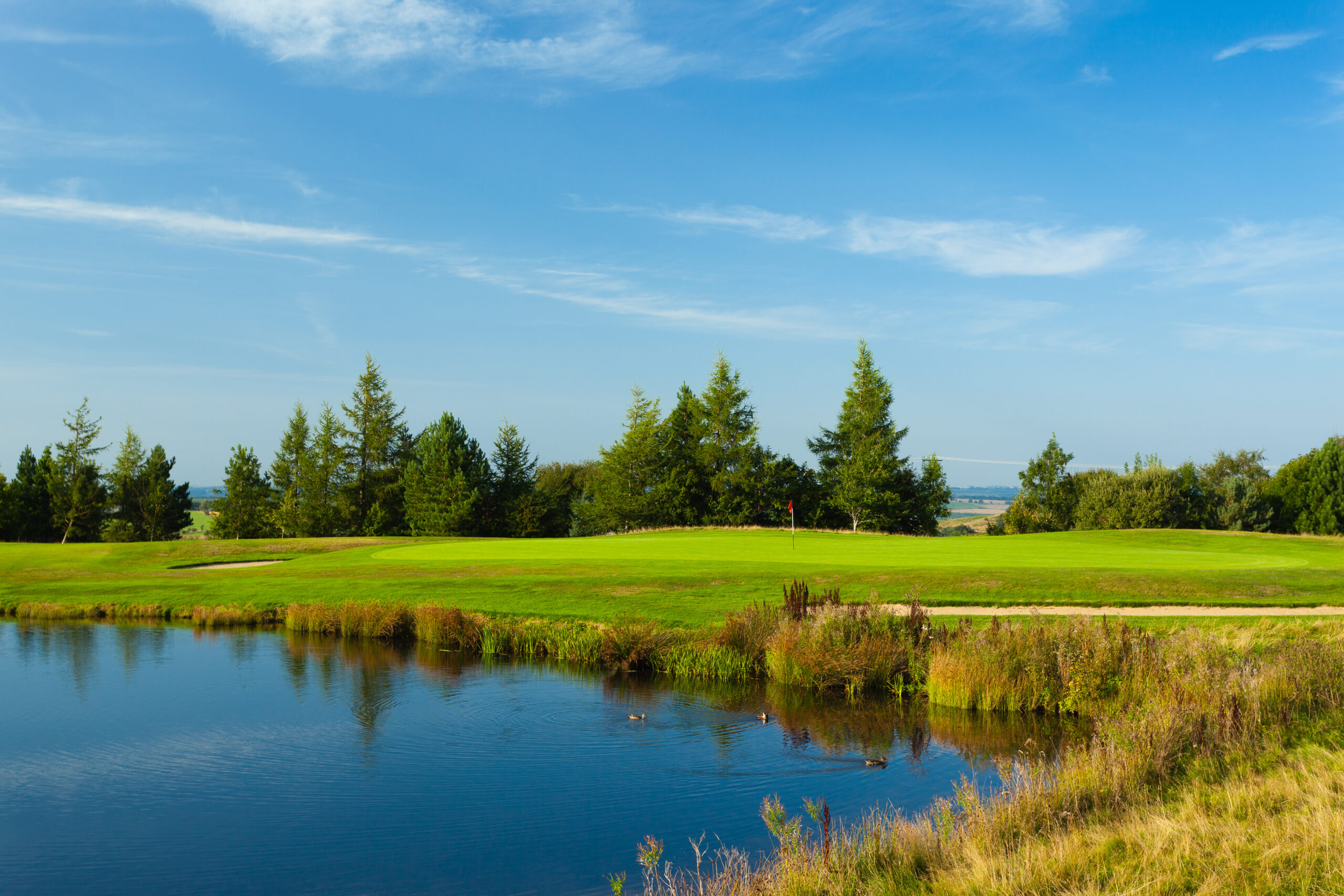 The second tournament of the season will take place at the Telford Hotel & Golf Resort for The Ignis Sports Management Championship, as the players travel to Shropshire to take on a stunning course designed by renowned architects, John Harris and Brian Griffiths, and measuring 6,741 yards along tree-lined fairways, through open greens and over strategic water hazards.

From Telford, the Tour’s next stop at a QHotels Collection venue will be on the Championship Lakes Course at Belton Woods Hotel, Golf & Spa. Based in Lincolnshire, The Lakes has plenty of Championship credentials, having been the former home to the oldest PGA tournament in the world: the Midlands PGA Championships. One of two courses at Belton Woods, The Lakes provides a stern test for players with its long holes and thin fairways.

Slaley Hall Hotel, Spa, and Golf Resort hosted the 2021 Tour Championship on the Hunting Course where Jamie Rutherford reigned to claim a Challenge Tour card for the 2022 season. The Hunting Course will be in focus once again from July 27, to July 29.

Keith Pickard, The QHotels Collection’s golf, leisure, and spa director, said: “The hosting of the Matchroom Tour Championship was such a fantastic success last year that it was a straightforward decision as to whether to take the relationship with the PGA EuroPro Tour further, by becoming the official hotel partner for 2022.”

“The players who attended Slaley Hall in October were a joy to host and really made the best of the courses features, by providing us with a thrilling tournament. We can’t wait to see the other tournaments take place within three of The QHotels Collection championship approved golf courses that will also be hosting events this year.”

Tour CEO Daniel Godding said: “I am delighted to be working with The QHotels Collection over the next season and excited to showcase three fantastic courses across the UK with our huge broadcast and social media coverage we can offer.”