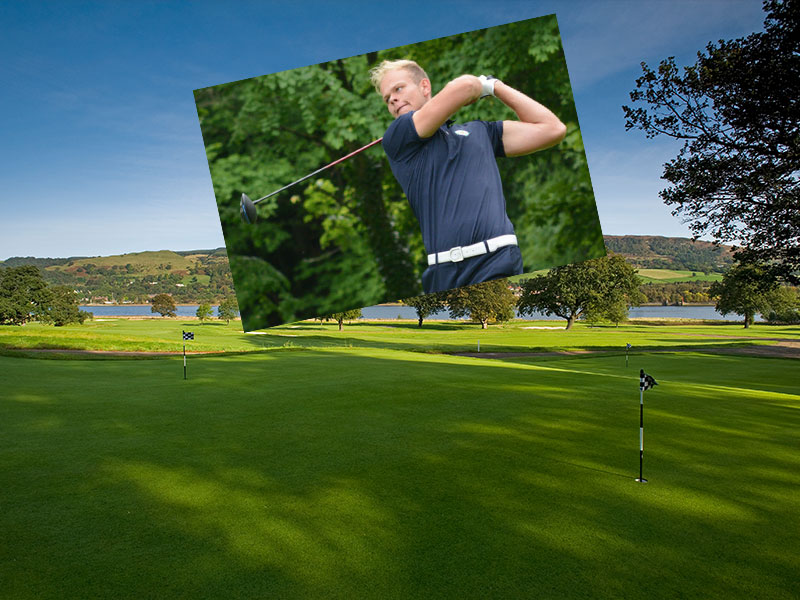 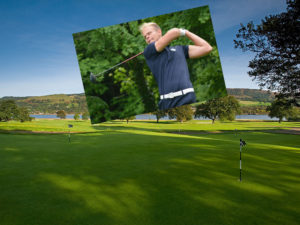 Play in the second round of the Glenfarclas Open at Mar Hall was abandoned and the tournament reduced to a 36-hole contest after heavy and persistent rain on Thursday.

A cut to the leading 50 players and ties after the first round – which was completed as scheduled on Monday – has now been made and the final round will commence with a two-tee start at 7:45am on Friday.

It means Rotherham’s Jonathan Thomson will carry a two-stroke lead into the final round after carding a seven-under-par 63 for his opening 18 on the Earl of Mar Course.

Thomson is just four weeks into life as a professional golfer and needs to finish inside the top ten to maintain his chances of making it to the season-ending Tour Championship at Desert Springs Resort.

He is trailed by Billy Spooner (Woodhall Spa Golf Club) on five under in second, with five golfers sharing third on four under par having shot 66 in the opening round on the par-70 Earl of Mar Course.

Live scoring can be found at www.europrotour.com and spectator entry is free of charge throughout.

Highlights from Mar Hall will be broadcast on Sky Sports on Tuesday, September 20.