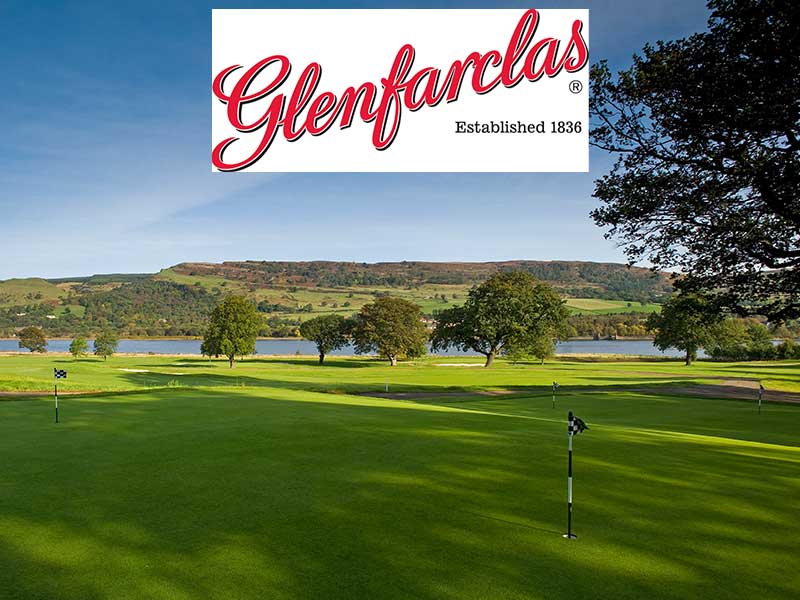 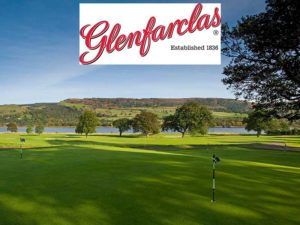 Jonathan Thomson leads the HotelPlanner.com PGA EuroPro Tour’s Glenfarclas Open by two strokes after carding a seven-under-par 63 for his first round at Mar Hall, just four weeks into life as a professional golfer.

The towering 6ft 9in Yorkshireman is trailed by Billy Spooner (Woodhall Spa Golf Club) in second, with five golfers sharing third having shot 66 in the opening round on the par-70 Earl Of Mar Course.

With just two events left to conclude before the top 60 on the Race To Desert Springs Order of Merit are invite to the Matchroom Sport Tour Championship in Spain, the pressure is on for those yet to make a major impact this season.

Thomson is among that group of players, having only played two events and missing both cuts since leaving the amateur ranks last month.

The 20-year-old was in the last group of the day to tee off the 10th and made his first birdies at the 13th and 14th. That momentum helped him to an eagle at the 15th. After the turn he broke par at the 1st and 3rd before dropping a shot at the 4th. Back-to-back birdies immediately followed before three pars saw out the round.

“I set off pretty slowly; I hit it close on the 10th and the 11th but missed them both,” said Thomson. “I did the same on the next but then on the 13th the ball started rolling and I went birdie, birdie before chipping in for eagle.

“I only turned pro four weeks ago but I am enjoying the pro life. The amateur season had pretty much finished for me after the European Amateur Championship. I was going to turn pro at the end of the year for European Tour School but managed to get a few invites on here so I decided to turn pro now.

“This week for me is all about getting to Desert Springs, I need a really high finish to get there and then anything can happen once you get there. For me, this week was about focussing on trying to get there.”

The Glenfarclas Open continues with the second round on Thursday, after which a cut will be made to the top 50 professionals and ties. Live scoring can be found at www.europrotour.com and spectator entry is free of charge throughout.

Highlights from Mar Hall will be broadcast on Sky Sports on Tuesday, September 20.