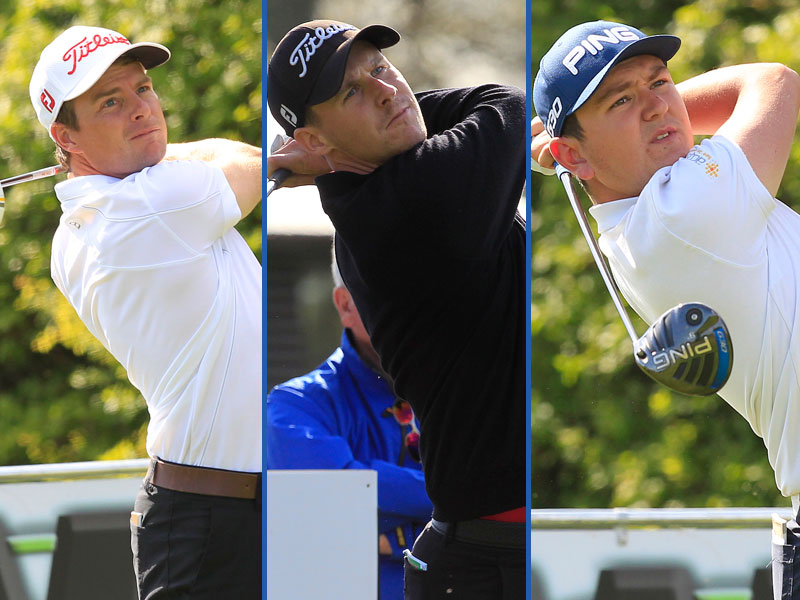 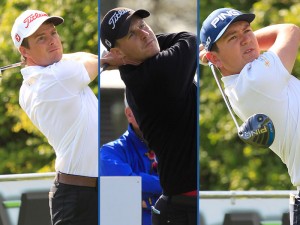 Billy Hemstock, Jamie Rutherford and Sam Robertshawe share the nine-under-par lead ahead of the final round of the Break90 Championship at Slaley Hall in Northumberland.

The trio are one ahead of six golfers who are eight-under-par at the top of a bunched leaderboard in the HotelPlanner.com PGA EuroPro Tour event, being played on The Priestman Course at Slaley Hall.

Hemstock (Teignmouth Golf Club) carded the tournament’s best 18 so far, signing for an eight-under-par 64 for his second round to move from one under at the start of play to the top of the scoreboard at the end of the day.

He went out in 32 with three birdies plus an eagle at the 4th, although he did bogey the par-three third. Coming home he also took 32 strokes, with a run of four birdies on the last five holes prompting his surge to a tie for the lead.

Rutherford (Knebworth Golf Club) has carded rounds of 67and 68 for his nine-under. He made six birdies in his second round but bogeys at the 6th and 15th held him to a share of the lead.

Robertshawe (Army Golf Club) has matched Rutherford’s 67 and 68. He started on the tenth tee and dropped two shots on his first nine, before coming home in 30 with six birdies.

Jamie Elson (Team Jenahura; 69, 67) is among the six golfers one back on eight under, with a hole in one at the 11th contributing to his second-round 67.

James Ablett (Lee-on-the-Solent Golf Club; 68, 68), Warren Bennett (Chestfield Golf Club; 70, 66), Connor O’Neil (Mearns Castle Golf Academy) and Jonathan Caldwell (BetMcLean; 67, 69) are also just one back, as is Neil Fenwick (Dunbar Golf Club; 68, 68), who came into the event in form after missing out in a play-off at The Carrick on Loch Lomond last week.

The Break90 Championship is a 54-hole strokeplay event. A cut to the leading 50 players plus ties has now been made, with all those two under par or better proceeding to play Friday’s final round on Friday, which will be filmed for a two-hour highlights package to be broadcast on Sky Sports on Tuesday, August 25.
Spectator entry is free throughout the event and live scoring can be found at www.europrotour.com.