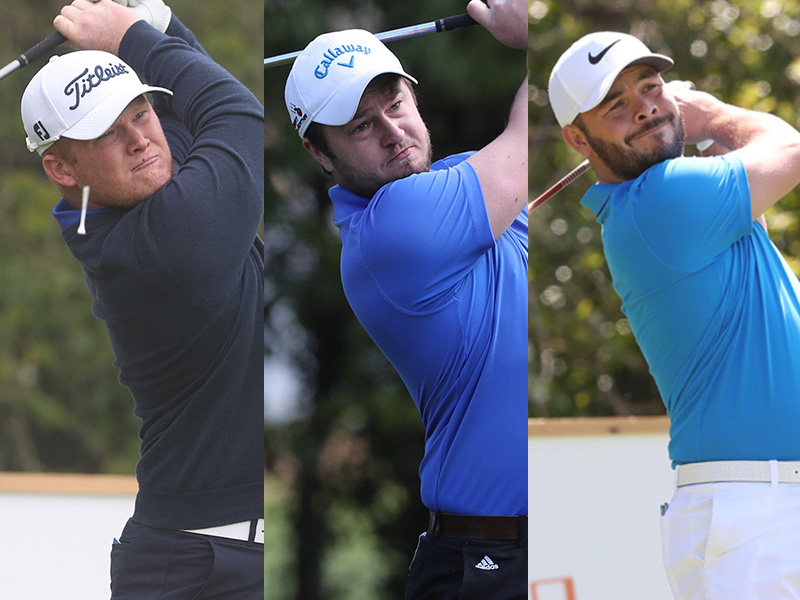 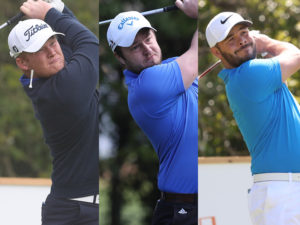 Chris Lloyd, Daniel Wasteney and Conor O’Neil share the Eagle Orchid Scottish Masters lead on -11 ahead of the final round of the HotelPlanner.com PGA EuroPro Tour at Montrose Golf Links.

The stage is set for a gripping final round on Scotland’s east coast with three golfers at -10 with five golfers two back. Player have enjoyed near perfect conditions and a course in great condition this week. The cut to the top 50 players and ties has been made at -4, the lowest ever cut on the EuroPro Tour.

Lloyd (The Kendleshire; 66, 65) shot eight birdies in his second round but dropped shots at the 12th and 16th. Wasteney (Bondhay Golf Club; 65, 66) was unblemished for his second round and with just one birdie on the front nine made his move up the leaderboard after the turn.

O’Neil (Mearns Castle Golf Academy; 66, 65) is flying the flag for Scotland. Four consecutive birdies from the 5th saw him leap up the scoreboard and he made three birdies and two bogeys coming in to finish his second round in 65 shots on the par-71 course.

Jamie Bower (Meltham Golf Club; 76, 63) carded the lowest round of the day but despite his -8 still missed the cut by one.

The Eagle Orchid Scottish Masters is a 54 hole strokeplay event carrying a £50,000 prize fund. The winner will take home £10,000, vital money on the Tour’s Race To Amendoeira from which the top five at the end of the season earn a 2018 Challenge Tour category.

The final round will take place on Thursday, June 15. Spectator entry is free of charge and live scoring is available at www.europrotour.com. Highlights from the Eagle Orchid Scottish Masters will air on Sky Sports on Tuesday, June 27.