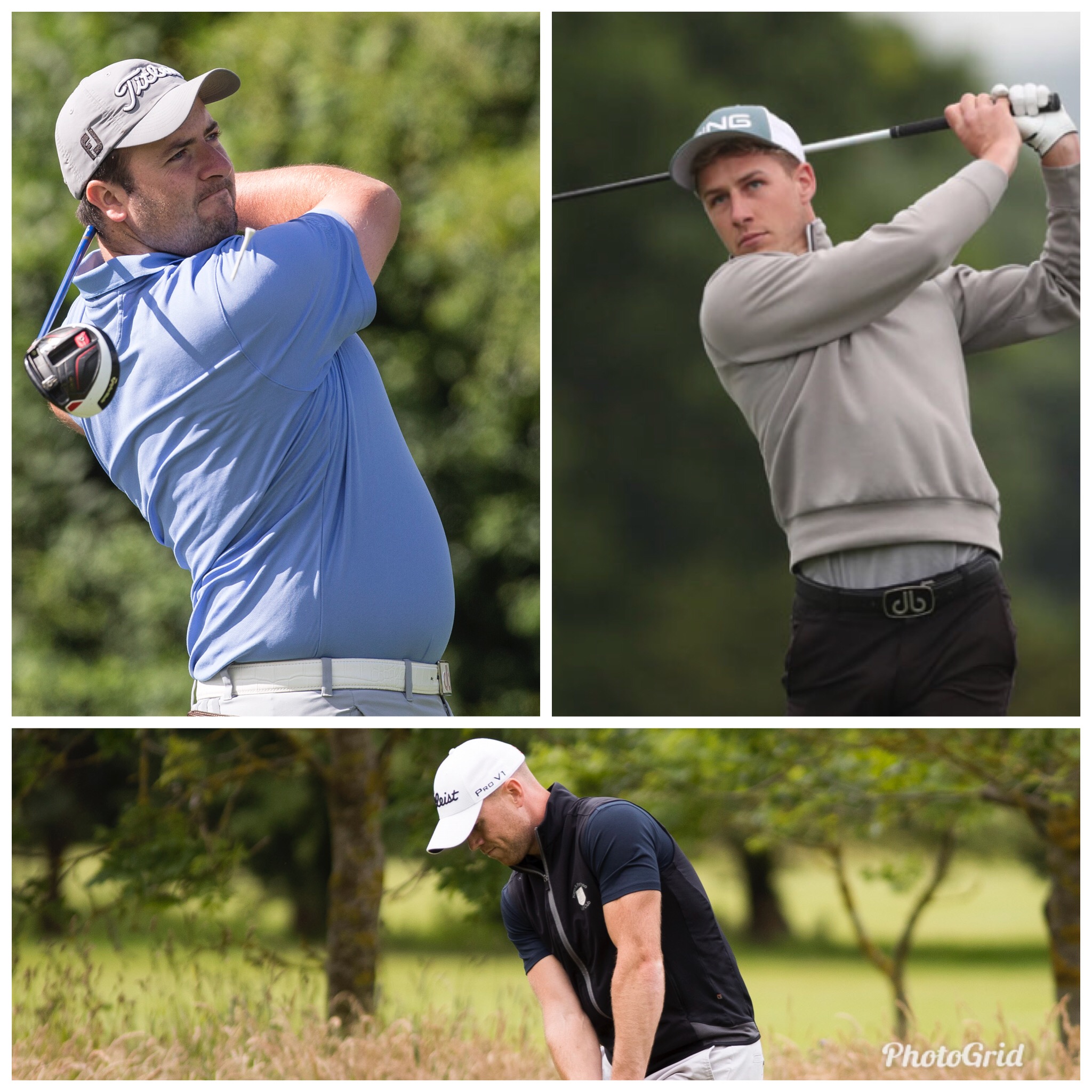 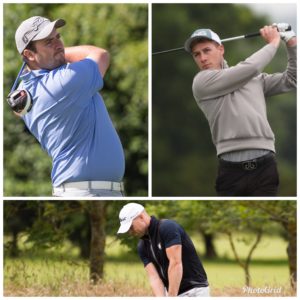 Three golfers share the honour as clubhouse leaders heading into the final round of the HotelPlanner.com PGA EuroPro Tour’s Jessie May World Snooker Golf Championship at Clevedon Golf Club.

Campbell (Falkirk Golf Club) started the day in front but quickly found himself in the chasing pack after dropping two shots in his first five holes. Luke Jackson (Lindrick Golf Club) and Brendan McCarroll (West Cliffs Golf Links) tied for the lead by the end of the day with second rounds of 66 and 68 respectively.

It could have been worse for Campbell, who had a resurgence on the front nine – including a run of three consecutive birdies – carding five birdies in total and will battle for his maiden win and £10,000 alongside Jackson and McCarroll tomorrow.

He said: “Today was a bit more of a grind, I didn’t play as well as I did in the first round, and it was disappointing to pick up a double bogey on my last hole.”

Campbell’s form on the front nine is formidable, picking up nine shots over his first two rounds, with his back nine form considerably weaker. On that he said: “The last four holes are a tough stretch, especially with the wind picking up as it did today.”

Jackson, who also shares the lead, said: “I’ve played two very good rounds of golf this week, taking advantage of the short par 5’s to give myself plenty of scoring opportunities. There’s a long way to go tomorrow, I don’t want to get too far ahead of myself. I’ll stick to my original game plan and play each hole as it comes.”

Elsewhere, Kyson Lloyd (Wellingborough Golf Club) carded a second round of 68 (-4) to sneak into the cut by a shot.

A cut to the leading 50 players and ties has now been made, with those one-under par or better proceeding to the final round.

Spectator entry is free, with live scoring available at europrotour.com. The Jessie May World Snooker Golf Championship will air on Sky Sports Golf on 3rdJuly.