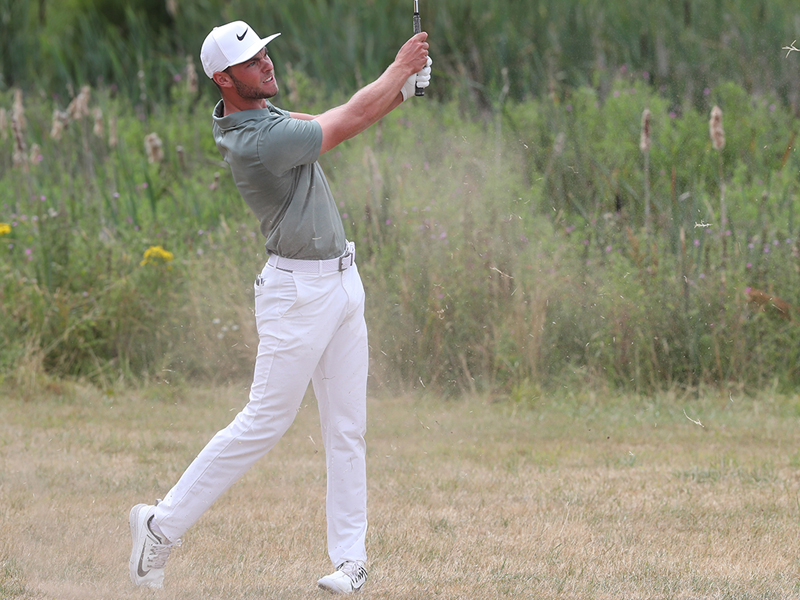 The PGA EuroPro Tour will see many of its players take on the second stage of European Tour Q School after getting through the first stage or getting an exemption.

Proving to be one of the toughest tests in golf, qualifying school offers a direct route to gaining a card and category on the European Tour with 25 players plus ties given the life-changing opportunity to play with some of the world’s best.

Richard Mansell, Alfie Plant, Andrew Wilson, Bradley Moore, Daniel Young, and Jonathan Caldwell were all given exemptions through to the second stage due to their ranking in the PGA EuroPro Tour Race to Desert Springs rankings before entries were closed for the opening stage.

Meanwhile, there was much joy across England and Europe for Tour players hoping to qualify for the second stage which takes place across Spain in the first full week of November. 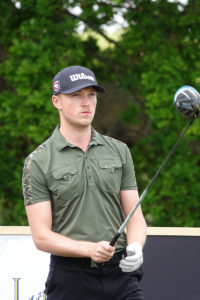 OOM leader Richard Mansell will enter at the second stage

Daniel Brennan, David Dixon, Jack South, and Mitch Waite all made it through at Players Club with Waite finishing second on nine-under.

Jack Davidson is familiar to Q School victory after winning at final stages last year on the PGA EuroPro Tour and he found himself winning again at Stoke by Nayland to go to Spain at a canter. Rounds of 66, 70, 71 and 66.

Jamie Dick was ninth to join Chris Doak, Louis Hirst, Jamie Rutherford, and Ben Talbot who all also make their way through from the Suffolk Course.

Ben Ferguson, John-Ross Galbraith, and Niall Kearney all prevailed at Frilford Heath Golf Club to take their places. Galbraith finishing third with rounds of 67, 72, 71 and 69. 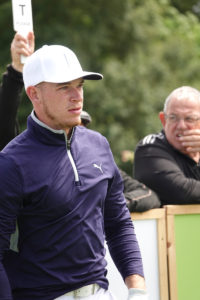 Will Enefer (pictured) qualified in Germany

Will Enefer, Sam Robertshawe, and Oliver Clarke went about their business in Germany at Fleesensee Golf and Country Club to qualify whilst Harry Ellis finished on eleven under to make the next stage from Ebreichsdorf in Austria.

Conor O’Rourke was seventh with a remarkable fifteen under at Bogogno to qualify alongside James Allan who was ninth with fourteen under. Elsewhere, John Henry and Tomas Bessa made the grade at Bom Sucesso.

The French track Golf d’Hardelot proved to be fruitful with Sam Locke victorious on twelve under after four rounds of 69, 72, 66 and 65 to win by two strokes. Tom Gandy tied for third after shooting 72, 70, 68, and 65 for nine-under. Jake Ayres, Chris Gane, and Michael Bullen all made it through too. Current top five player Marco Penge also did what was required.

All players mentioned above will take on the second stage of European Tour Q School at one of four venues. Alenda Golf, Club de Golf Bonmont, Desert Springs Resort, and Las Colinas.

Live scoring can be found on www.europeantour.com with social media updates throughout the day on both the European Tour Q School feeds and PGA EuroPro Tour on Facebook, Instagram, and Twitter.