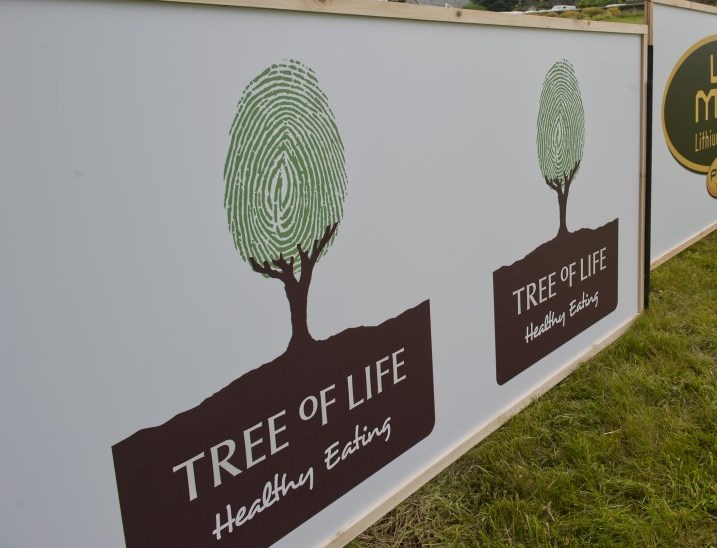 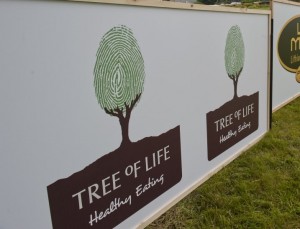 The HotelPlanner.com PGA EuroPro Tour is pleased to announce the Tree Of Life Go Lowest competition, a challenge to award the lowest-to-par round of the season.

Tree of Life is the leading health food, organic food and natural food wholesale distributor for retailers in the United Kingdom, Ireland and beyond and, as well as supporting the contest for the best round of the season, will be sponsoring the EuroPro’s event at Close House, The Tree Of Life Championship.

The Tree Of Life Go Lowest is currently led by Gary King, who carded an outstanding ten-under-par 62 in the opening round of the Buildbase Open at Frilford Heath Golf Club. He shaved a remarkable three shots off the Red Course record on his way to a second win in as many weeks at the start of the HotelPlanner.com PGA EuroPro Tour season.

Not far behind are Daniel Gavins and Mark Young. Clitheroe golfer Young opened his account for the Paul Lawrie Foundation Granite City Classic with a nine-under-par 63 at Newmachar Golf Club while Gavins carded a nine-under-par 62 in his first round at the Wealth Design Invitational.

Cumbrian golfer James Wilkinson has the lowest final round of the season so far, his eight-under-par 63 seeing him to victory in the Eagle Orchid Scottish Masters at Montrose Links.

John Weaver, managing director at Tree of Life comments: “We’re thrilled to be announcing our inaugural sponsorship of the PGA EuroPro Tour with the Tree of Life Go Lowest competition. We’re all about healthy eating and leading a healthy lifestyle is imperative to becoming a successful sports professional.

“The Go Lowest competition seeks to discover the best of the best in the tournament and we wish the best of luck to all players.”

Daniel Godding, Director of Operations at the HotelPlanner.com PGA EuroPro Tour commented: “The Tree Of Life Go Lowest competition is a great idea to reward the best round of golf played in the season.

“I am also delighted that Tree Of Life will be sponsoring our event at Close House. It is a fantastic course and they will stage an excellent event, as they demonstrated with the PGA Seniors Championship in June.”