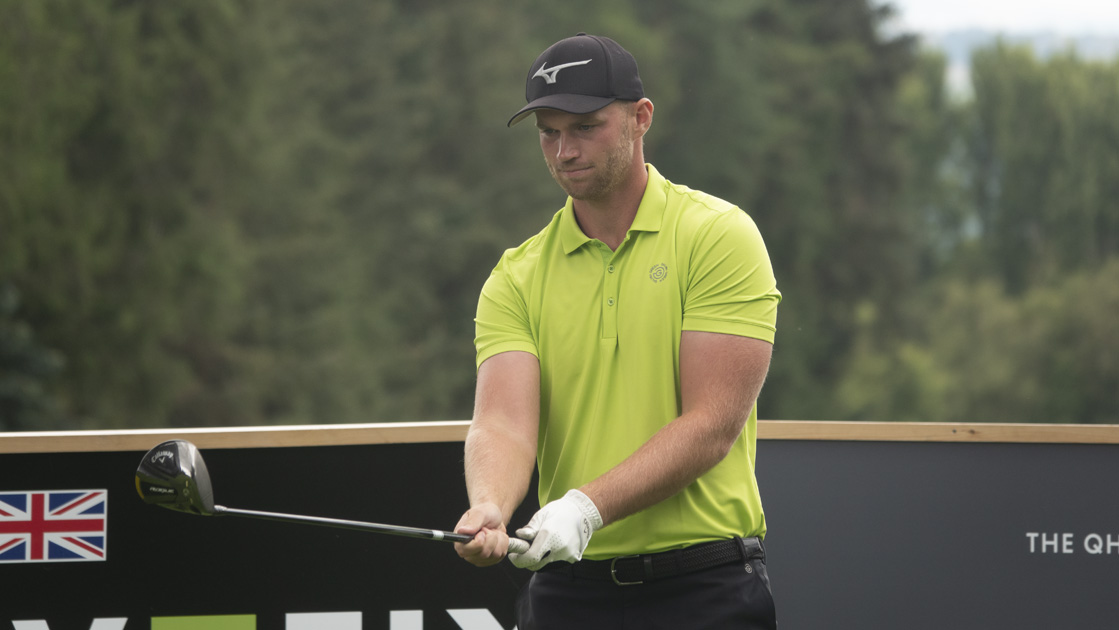 Welshman James Frazer is the clubhouse leader after a fantastic round of 67 (-5) established a magnificent opportunity to progress to the Challenge Tour.

Ryan Brooks is currently tied with Frazer, but the powerful golfer is yet to complete his opening round.

Brooks, who was 5th in the Order of Merit heading into this week, opened with consecutive birdies before making the turn in 33 (-4).

He added another birdie on the 12th, but he will be required to finish his first round tomorrow as he has only completed 13 holes.

There are a cluster of golfers at -3 for the tournament, subsequently sharing T3 after the first day.

Will Eenefer, Chris Maclean, Bailey Gill, Nick Marsh, Jack Davidson & Michael Stewart are all very much in the hunt for this championship.

Paul Maddy and James Allan, who are currently -2, complete the top 10 and ties as the race for promotion begins to intensify.

James Allan is top in the seasonal leaderboard and his strong start today replicates his summer-long form.

Michael Stewart, who holds a healthy advantage over 6th place and below, reeled off three consecutive birdies from 10 – 12 to stand at -3 thru 13 holes.

Dermot McElroy, who also looks likely to be heading to the Challenge Tour, has found himself +2 thru 13 holes today.

Josh Hilleard would have envisioned a brighter opening, but he has plenty of time to rectify his current score of +3.

Ryan Brooks will be delighted with his opening day’s work – but he’ll have to return tomorrow before he can close out an excellent first round.

Brandon Robinson-Thompson, who occupied a top 5 spot in the Order of Merit for months, will need a bright opening on Thursday as he is currently +3 thru 13 holes.

Stuart Grehan is another golfer who has not finished his opening round, although a score of -1 will keep him positive heading into Thursday.

Paul Maddy is a couple under himself, and Lough Erne’s Faldo Course would be the ultimate environment to secure your first victory of the campaign.

Jack Davidson, champion of The Lancer Scott Championship, negotiated the conditions well and scored positively to stand at -3 without finishing his first round.

Pavan Sagoo completes the top 10 and he too has holes to finish tomorrow morning – where he’ll be looking to improve his current score of +1.

The resumption of the first round will take place at 08:30 tomorrow morning, with five groups yet to finish their opening 18.

There is no cut at the Tour Championship, so all 60 golfers will remain in the tournament for its full duration.