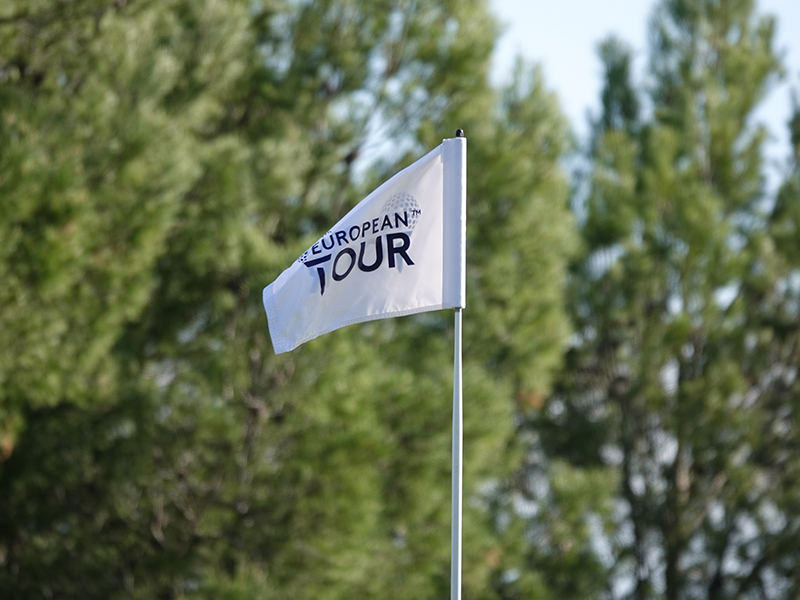 Only one round of golf is left for PGA EuroPro Tour players past and present to make their march into the top 70 ahead of the final two rounds of European Tour Qualifying School Final Stage at Lumine Golf Club, Spain.

Will Enefer signed for the round of the tournament so far for 63 and eight under including nine birdies to pull himself back from six over to two under moving him up a mammoth 85 places.

The Englishman got off to the best start possible with a flawless front nine of 30 (-5) carding a further four birdies on the back nine with a minor blip on twelve.

It’s a stark contrast from Enefer’s previous two rounds which saw him lingering towards the bottom of the leaderboard. He felt the lack of pressure on himself helped: “I started the day carefree and just see what happened but just ended up getting it going, was good inspiration playing with Matteo Manassero too.

Enefer added it would be similar tomorrow: “I’ll approach tomorrow the same way as I did today and I need to be free out there and not think about the future just do my best at that moment.”

David Dixon had a fine day too moving up inside the top fifteen with a third round of 69 (-3) to sit at seven under with former PGA EuroPro Tour Daniel Gavins amongst others.

The former European Tour winner got it going at the turn with three birdies on the spin to see off two earlier setbacks.

Three Tour alumni sit behind the aforementioned with Laurie Canter, Minkyu Kim, and Marcus Armitage going around the Hills Course for 70, 70 and 69 respectively.

Scotsman Daniel Young is still well in the mix despite being pegged back to a level-par 72 after starting brightly. He finds himself tied for twenty-sixth heading into the fourth day.

Dave Coupland and Jordan Wrisdale are at four under tied thirty-fourth whilst Jonathan Caldwell and Dale Whitnell are tied at forty-sixth.

Tom Gandy signed for 73 (+1) to be tied at sixty-second where Enefer has moved to after his fine day. Niall Kearney currently sits outside the cut mark after going one under for the second time this week.

Twelve under is the leading score at the moment with Benjamin Poke setting the pace going into the last round before it’s cut to the leading seventy.

As mentioned earlier, one more round will be contested on the respective courses before a cut to the top 70 players before two final rounds to decipher who will get the 25 European Tour cards.