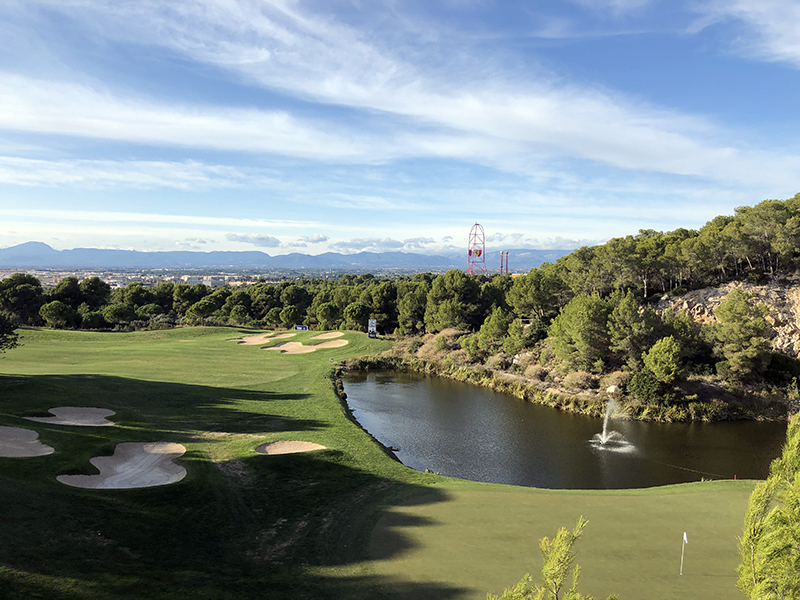 Day two of the European Tour Qualifying School final stage at Lumine Golf Club has seen several players put themselves into a strong position heading into the third day of play tomorrow in Spain.

Daniel Young followed on nicely from yesterday signing for a second day score of 69 (-3) on the Hills Course moving up to tied thirteenth with the likes of last night’s overnight leader John Catlan. 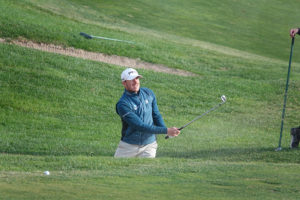 Young felt he got off to a nice start with a bogey-free front nine and two birdies after starting on the tenth: “It got quite tricky towards the end, the breeze picked up and it felt like the temperature dropped a good four or five degrees. Holed a couple of nice par putts towards the middle of my front nine which kept the round ticking over.”

“I think they’re very similar (the two courses). You’ve got to drive it a bit around the Hills. It’s a bit tighter. They’re equally as tough, especially in this cold breeze. You’ve got to hit some good shots to be under par and get some scores moving up the board.”

The Matchroom Sport Championship winner David Dixon went around the Lakes Course for 68 (-3) to bring him up to four under for a share of twenty-second place with three ex PGA EuroPro Tour players Dale Whitnell, Minkyu Kim and Laurie Canter.

Both Jonathan Caldwell and Tom Gandy are one shot back from Dixon and co on three under par with Caldwell recovering from going three over through three holes to sign for 69 (-2). Gandy meanwhile was one under par to be joined with Dave Coupland and Marcus Armitage.

There were other notable recoveries with Daniel Gavins shooting a 67 (-4) to come back from a two over par round of 74 yesterday whilst Ben Ferguson got back under par after being one over. Jordan Wrisdale is tied with Gavins after a level par card.

Toby Tree of England and Benjamin Poke of Denmark are the overnight clubhouse leaders on nine under par with both shooting two rounds of 67 for the opening days.

Day three sees the players switch again taking on Lumine Golf Club’s Lakes and Hills Courses before another round on Monday.

After Monday, a cut will be made to the top 70 players before two final rounds are played for the all-important 25 European Tour cards.