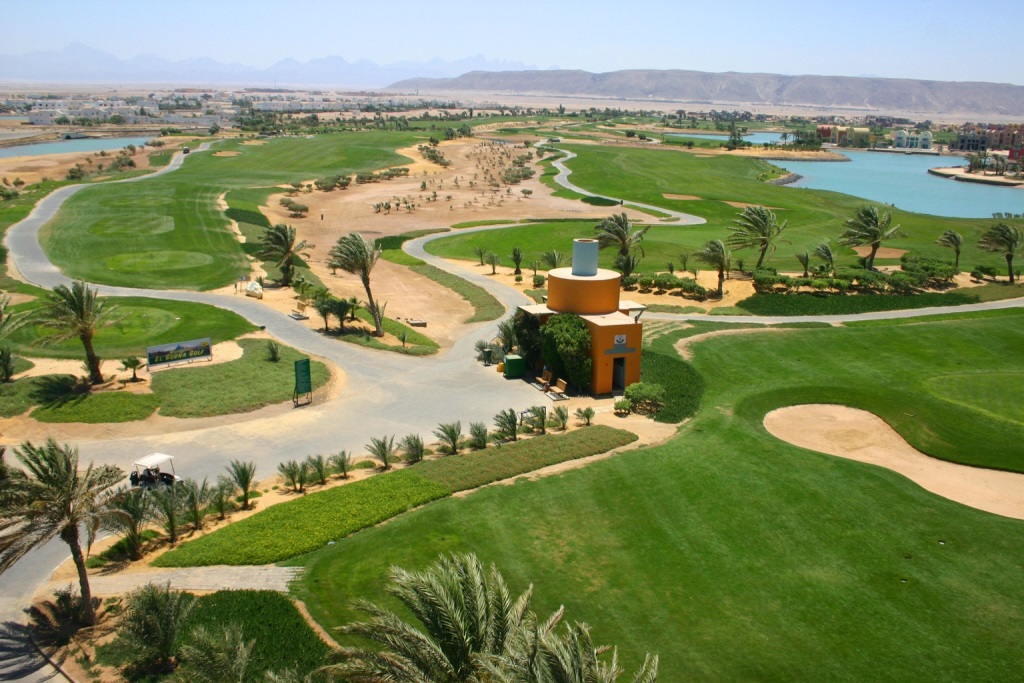 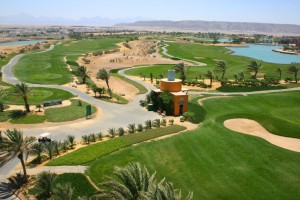 The HotelPlanner.com PGA EuroPro Tour season concludes this week with the Visit Egypt Tour Championship at El Gouna Golf Club in Egypt, after which the top five on the Race To El Gouna will earn a category on the 2015 Challenge Tour.

Only the leading 60 players on the Race To El Gouna after the tour’s 16 regular-season events have been invited to play the Visit Egypt Tour Championship, which carries an increased prize fund of £60,000 with £15,000 for the winner.

Tee Times: Round One

William Harrold currently occupies third on the Race To El Gouna but has only played in four events, and five starts are required to appear on the final Race To El Gouna so he will be removed, moving James Robinson into the all-important top five. Harrold will have 2015 Challenge Tour playing rights having won an event on Europe’s second-tier tour in the summer.

El Gouna is the premier holiday destination on the Red Sea and boasts the splendour of azure waters and a dramatic backdrop of mountains within the vibrant community of the self-contained town.

El Gouna’s Championship Course at Steigenberger Golf Resort will provide a spectacular location for the Visit Egypt Tour Championship, where players and spectators can feast their eyes on stunning mountains and endless sea views.