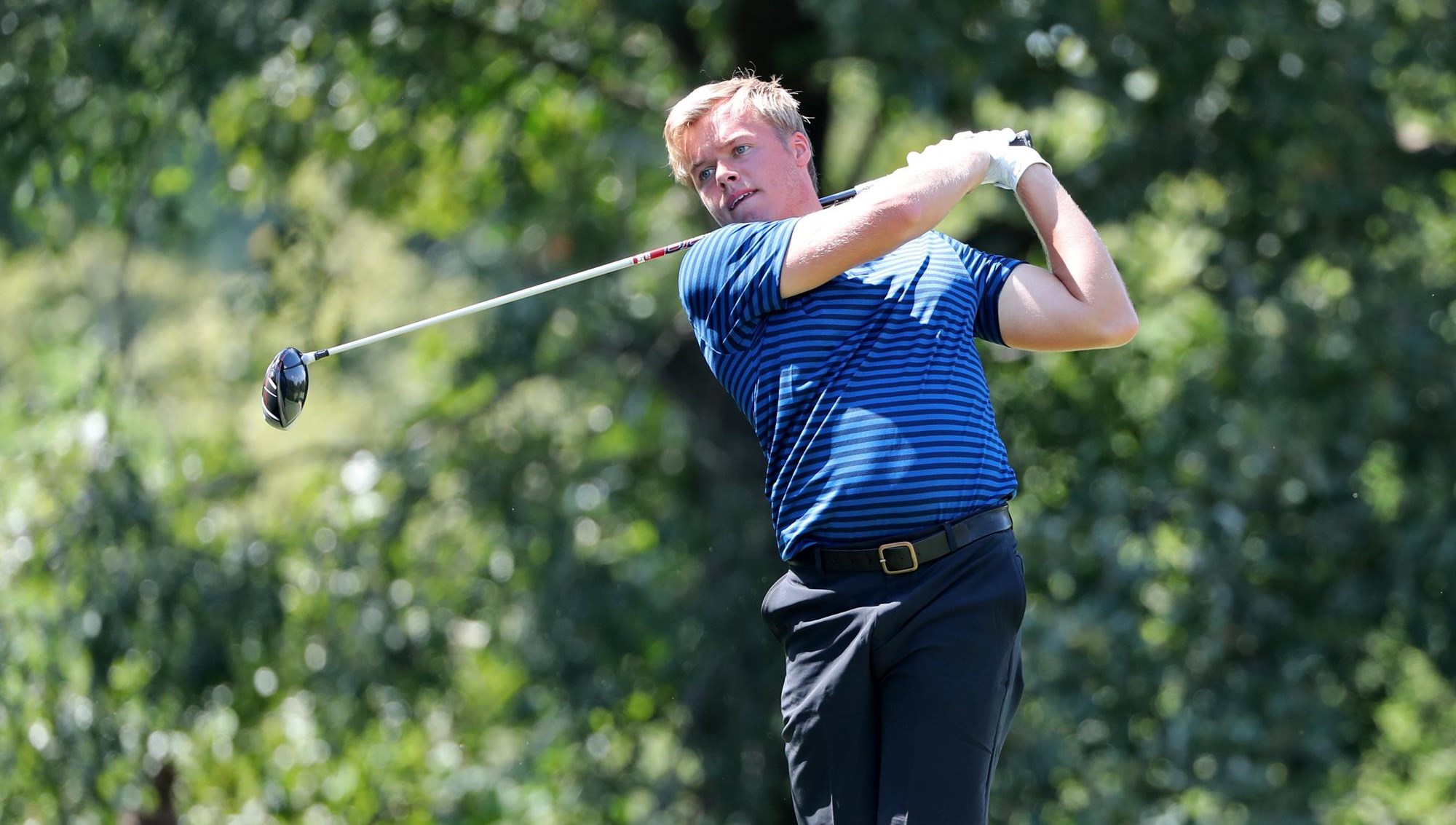 Rodi Vlasveld of The Dutch signed for sublime ten under round of 62 to take the solo lead at The Jessie May World Snooker Golf Championship heading into the final day at Donnington Grove.

The Dutchman started the day below the cut line at one over but soon got moving going out in fiver under and three birdies to start his second round. He continued that fine effort with a similar back nine going eagle, birdie, birdie through 13, 14, and 15.

Vlasveld will start tomorrow one shot ahead of Monday Qualifier Jeff Wright (Forres Golf Club) who signed for a second-day score of 67 (-5) to put himself right in the mix heading into the final day of play in Newbury.

Breathing down their necks will be a strong contingent of pros with Dermot McElroy (Ballymena Golf Club) fresh off a top five finish on the Challenge Tour at Portmarnock Links, Daniel Brennan (Shannon Golf Club), John Parry (Harrogate Golf Club), Will Enefer (Retail Furniture Ltd) and Q School 2021 winner Sam Broadhurst keeping pace at six under and tied third. The pick of the bunch coming in Will Enefer’s 65 (-7).

Both Patrick Ruff (Sutton Coldfield Golf Club) and Rushmore Park Golf Club’s Robbie Busher can go to bed happy with their day’s work with the pair posting second rounds of 67 (-5) to move them above the cut line. The same can also be said for the experienced Paul Maddy who looked to be heading home if it wasn’t for a four under second-day card.

Overnight leader Greg Dalziel will be pleased yesterday went so well after he struggled to a 78 (+6) which kept him above the cut line of level par.

The Jessie May World Snooker Golf Championship at Donnington Grove concludes with the top fifty plus ties battling it out over 18 more holes. Only one can be crowned champion.

Highlights will be aired on Sky Sports from Tuesday 22, June at 6 pm, with regular showings over the following days. The full listings can be found here.