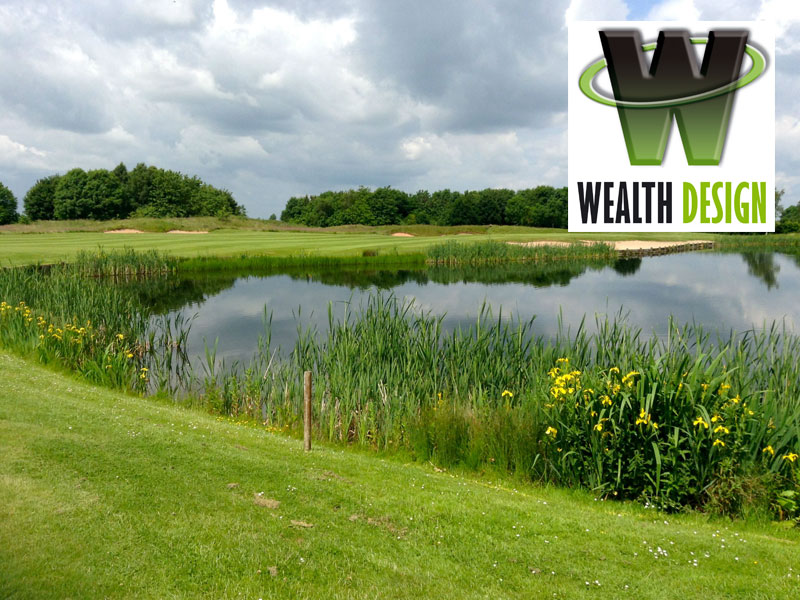 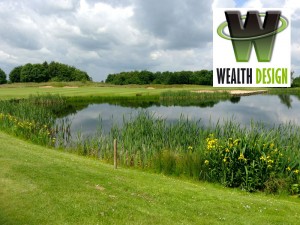 At its recent meeting at The 144th Open the Governing Board of the Official World Golf Ranking approved the inclusion of the HotelPlanner.com PGA EuroPro Tour into the OWGR system, with four points awarded to the winner of each event and the top four finishers all earning points.

With just seven events remaining before October’s Tour Championship at Desert Springs in Spain the tour has now passed its halfway point and the pressure is on both for those players aiming to finish the season in the all-important top five and those currently in-line to earn one of the coveted Challenge Tour cards.

Set in the Shropshire countryside surrounding the ruins of a medieval castle, the cliffs of the world-famous 18th century Follies provide a spectacular backdrop to the magnificent Championship Course at Hawkstone Park.

Nine of the tour’s current top-10 players will be teeing it up in the 54-hole strokeplay event, which begins on Wednesday, July 22 and concludes on Friday, July 24.

Daniel Godding, Director of Operations at the HotelPlanner.com PGA EuroPro Tour, said: “It is great to be bringing the tour to this fantastic golf course. Hawkstone Park is in a wonderful setting which is sure to look great on our TV coverage, and the players have already commented on the quality of the golf course after playing a practice round on Monday.

“Wealth Design’s support in us coming to this course was instrumental and on behalf of the tour and the players I would like to thank them for helping make this event happen.”

Spectator entry is free throughout the event and a cut to the leading 50 players and ties will be made after 36 holes. Live scoring will be available at www.europrotour.com. The final round will be filmed for a two-hour highlights package which will air on Sky Sports on Tuesday, August 4.