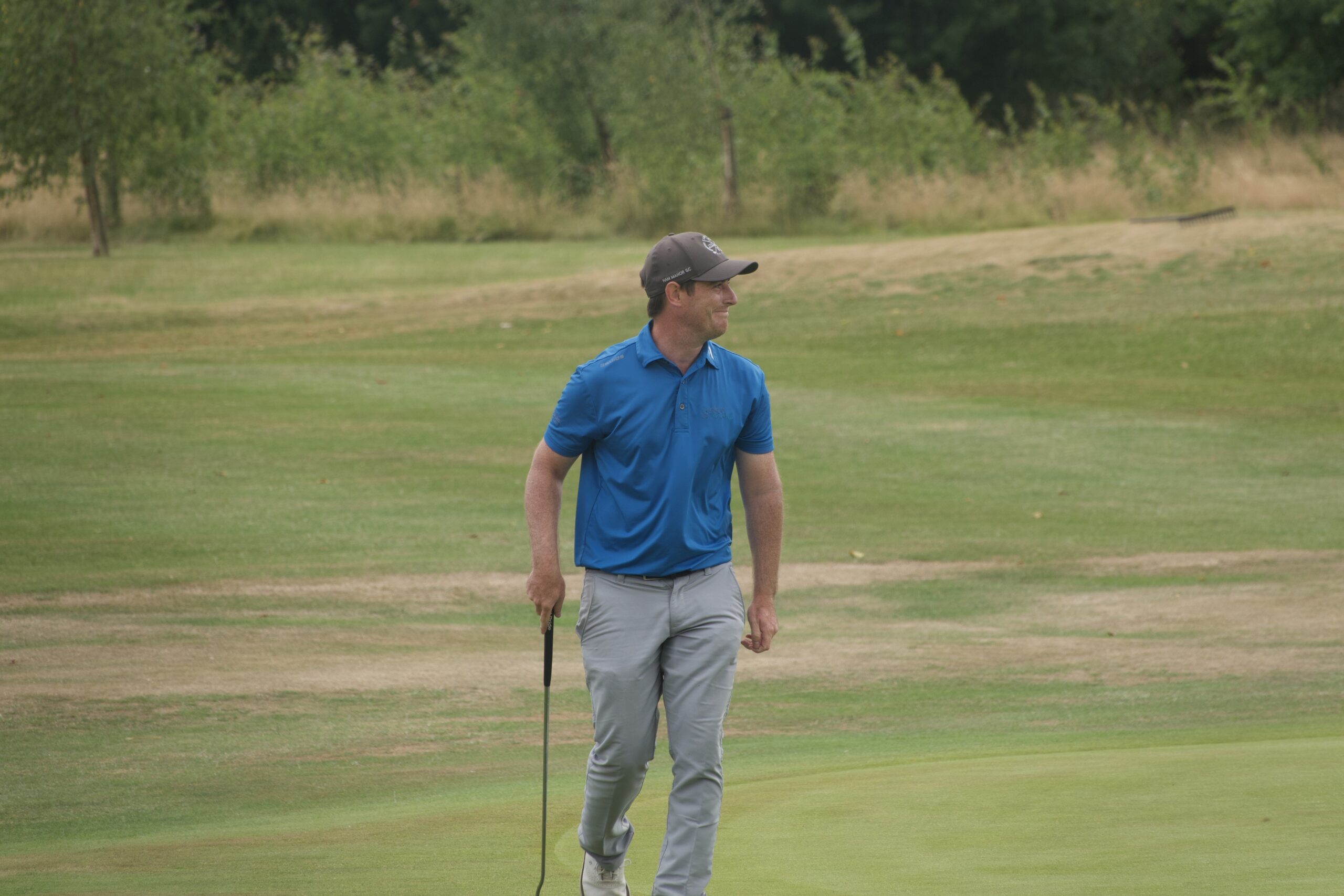 The PGA EuroPro Tour travelled to Belton Woods Hotel, Spa & Golf Resort for the CPG Classic last week, where it was a certain Northern Irishman who conquered an exceptionally competitive field.

Dermot McElroy’s victory launched him to the summit of the Order of Merit, where more than £6,000 separates himself and Ryan Brooks in second place.

Due to his win, McElroy will now enjoy an elongated spell away from the PGA EuroPro Tour, competing on the Challenge Tour and the DP World Tour.

When quizzed if he’s in the best form of his career, Dermot McElroy acknowledge that he’s playing tremendous golf, but he was reluctant to confirm that this is the brightest spell of his golfing career.

Winning golf tournaments is no easy task; defeating 155 others whilst minimising – if not outright eradicating – any mistakes is a fundamentally difficult thing to achieve.

So, if we consider that McElroy’s last three professional results read T2 – W – W, we must admire the raw ability that the 29-year-old possesses.

He’s taken advantage of his scintillating spell of golf and from those three tournaments alone, he’s earned more than £20,000 – surely the Challenge Tour awaits for this remarkable golfer?

Greg Dalziel: wise beyond his years

The majority of golfers on the PGA EuroPro Tour are between 24 – 30 years of age, having either gone to college during their young adulthood or delayed the professionalism dilemma.

Greg Dalziel does not fall into that category however, as the Scotsman is just 21 years old.

His start to the final round was less than ideal, but it was his recovery that demonstrated just how mature and composed he is for his young age.

Dalziel enjoyed a stellar amateur career – competing for Scotland Boys amongst notable amateur titles – and he has now moved into the professional ranks, where a maiden PGA EuroPro Tour title could propel his career further forward.

Can it happen at The Vale Golf & Country Club this week?

The 11th hole was the scene for Leon Fricker’s first ace in competitive play, and the Englishman enjoyed a good week at Belton Woods.

He opened his tournament up with a round of 67 (-4) and speedily found himself four-under through the first five holes on Wednesday. Another display of 68 during the second day had placed him within the top 15 heading into the final round.

Although Friday resulted in a frustrating afternoon, he refused to frown or become disheartened, Fricker simply continued at what he’s best at: grinding.

Although Joe Brooks failed to break into the fourth top 10 of his season, the Essex-based golfer has been an absolute delight to watch on the golf course this year.

In terms of consistency, both Brooks and Nick Marsh have enjoyed fantastic seasons – but victory has eluded the pair of them this year.

Brooks was just two strokes away from joining the top 10 party, and another week brings renewed opportunity for a maiden seasonal title.

One thing is for certain: if Brooks can continue his fine form, victory should be an inevitability as opposed to a possibility.

England & Wales Blind Golf supported the CPG Classic, and we were fortunate enough to be graced by their presence on the Tuesday and Friday of last week.

Several members of the charitable cause competed in the Pro-Am on the Tuesday, whilst others were invited for the trophy presentation on Friday.

We hold an exceptionally strong relationship with England & Wales Blind Golf, and we would like to thank them for supporting the event.

If you are interested in the amazing work that they do – or want to contribute in any way – you can find out more information here.

The CPG Classic was a majorly successful week, with Dermot McElroy winning his second EuroPro title and the first of his season.

The Northern Irishman now occupies the top spot in the Order of Merit, where one more positive result looks likely enough to secure Challenge Tour status for the following year.

Next up for the PGA EuroPro Tour is a trip to the beautiful Vale Golf & Country Club, where we await to see who will be crowned champion of the GLAL.UK Worcestershire Masters.

Our preview for the tournament will be published on Tuesday and we will be sure to keep you updated as the event progresses.