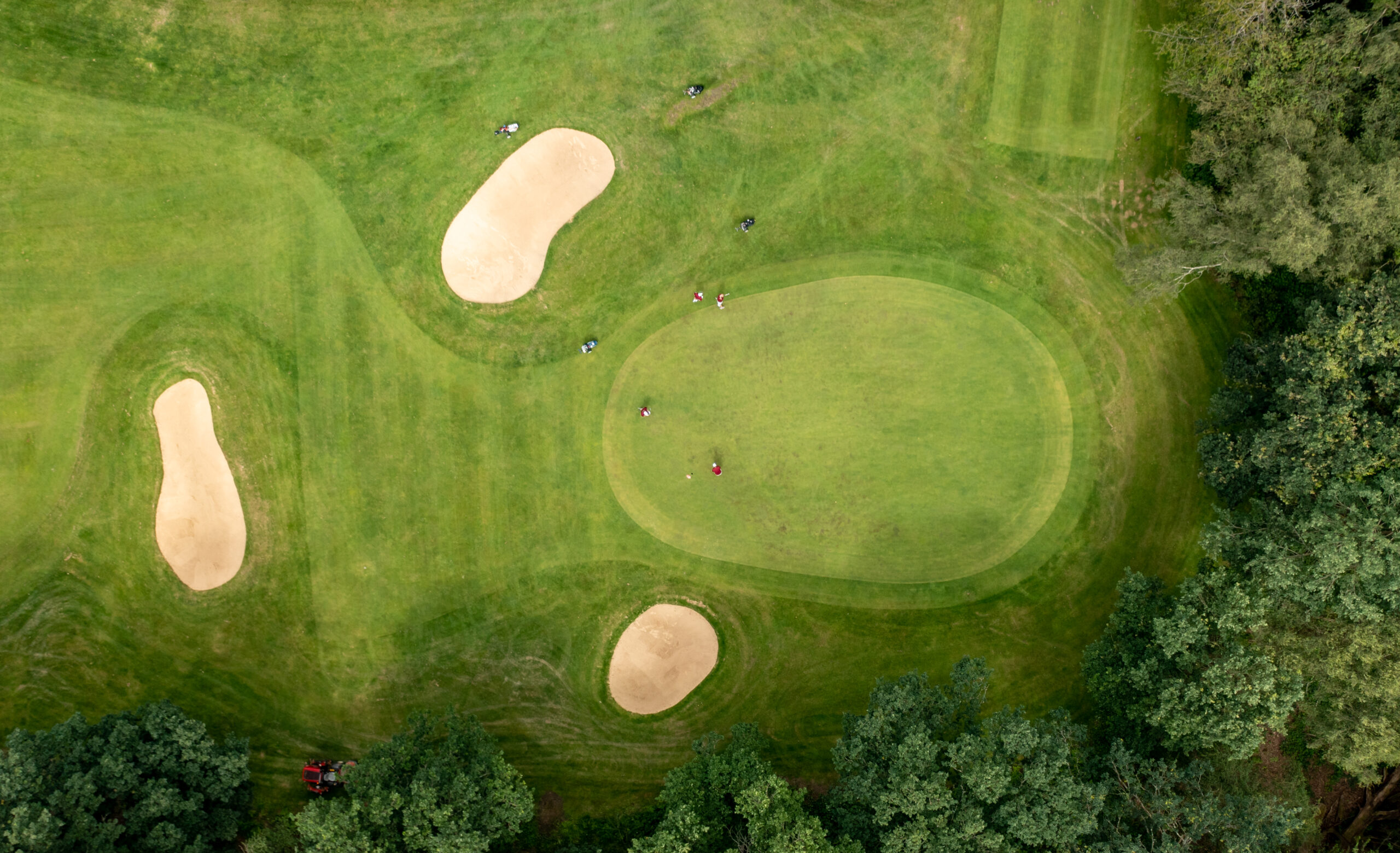 Mannings Heath Golf & Wine Estate was the setting for James Allan’s second victory on the PGA EuroPro Tour – both during the 2022 season.

The 27-year-old was in scintillating form all week, highlighted best by his phenomenal second round display of 63 (-9).

Whilst the limelight is rightfully on the most recent champion, last week’s event unearthed plenty of interesting talking points.

Triumphing in the opening event of the season understandably kicks off your campaign unbelievably well, but there’s pressure that comes alongside that.

All eyes were on James Allan after his victory at Harleyford Golf Club, but there was genuine concern that he could have peaked too early. Well, two victories and three top 5 finishes later would indicate that Allan is a special breed of golfer, and he looks destined to rise through the ranks.

Allan has virtually all but secured his Challenge Tour card for the 2023 season – we wouldn’t be surprised if he progresses further at a rapid rate.

With so many talented members on the PGA EuroPro Tour, it’s difficult to distinguish yourself against just another name in the field.

Jack Slater may not have enjoyed the season he would have envisioned during mid-May, but his latest performance in Sussex should be the confidence-boost he needs.

In all honesty, he would have been crowned champion if it wasn’t for the ruthlessness of Allan’s game, and that’s something that he completely understands.

After doubling the 2nd hole of the final round, Slater fought back expertly to post a score of 69 (-3), adding five birdies and failing to drop a shot again until the final hole of his tournament.

It’s going to be fascinating to see how Slater progresses from here – keep an eye out for this very impressive individual!

After a wobbly start to his season – missing the first two cuts – James Frazer has responded in emphatic fashion.

The Welshman has recorded four top 10 finishes throughout the campaign, but last week’s result of T8 should give him the boost he needs heading back to his home country. James Frazer will be relishing competition on home soil

Frazer represents Machynys Peninsula Golf Club and he’ll be eager to lean on the course knowledge that he has accumulated throughout the years.

He is also another name who is arguably due a win this season; is there any better location than on home soil to realise that dream?

The greenkeeping staff at Mannings Heath can be assured that they prepared a wonderful test for our members.

There were times where Allan tore the place apart, but there are other notable moments where he was struggling to make par.

His enormously impressive score is the result of a sharp short game, as there are moments of danger scattered across the layout that he dealt with expertly.

We’d like to thank everyone associated with the club for another fantastic tournament.

A new week brings fresh opportunity, and the PGA EuroPro Tour will be heading to Wales for The Lancer Scott Championship.

Machynys Peninsula Golf Club will play host; the venue is in fantastic condition ahead of what looks set to be an amazing week for our members.

Please make sure to keep tabs on our Instagram or Facebook pages, where we will extensively report all the developments.