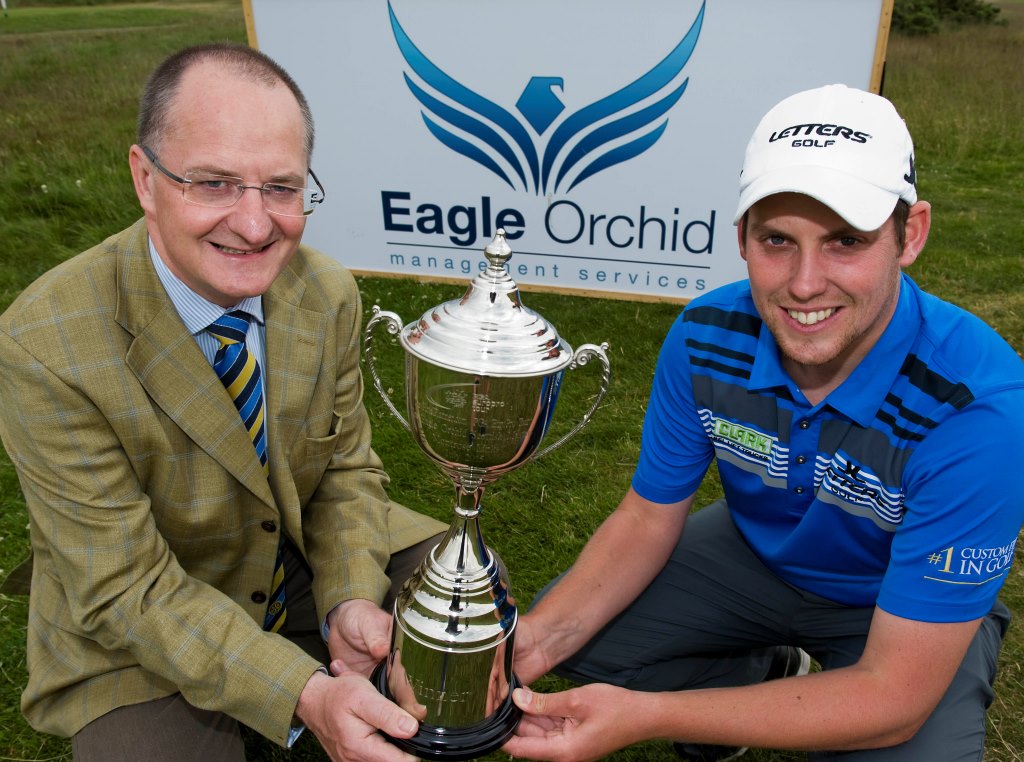 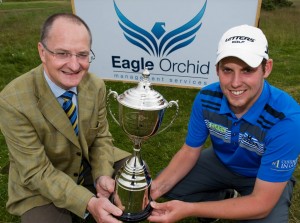 Wilkinson (Brampton Golf Club) began the day five behind leader Neil Fenwick but went out in 31 with five birdies to move to -9. Four more birdies at 11, 13, 14 and 15 saw him to 13 under par and on course for a nine-under round which would equal the course record.

He dropped a shot coming in at 17, but still signed for a final-round 63, eight-under the par 71, to put the pressure on the field. 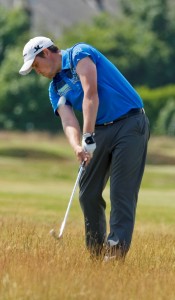 “I was swinging it quite well on the range this morning and for the first few holes wanted to keep it steady,” said Wilkinson, who wins £10,000, a brand new Motocaddy trolley, Bushnell Tour X range finder, Bolle sunglasses and £500 to spend at HotelPlanner.com.

“It was a bit windy out there today. I wanted to get off to a nice start and managed to get four under early on. I didn’t think about winning it at all, I was just trying to shoot the best score that I could and keep hitting it close.

“I stuck to my process all day and that helped me shoot 63, I am delighted. The course record would have been the icing on the cake but I wasn’t thinking of that. I just wanted to keep hitting the shots and I got rewarded. I can’t believe it, I am over the moon.”

Highlights of Wilkinson’s win at Montrose Golf Links will air on Sky Sports on Tuesday, July 14. The next HotelPlanner.com PGA EuroPro Tour event is at Mar Hall in Glasgow, commencing Wednesday, July 15.