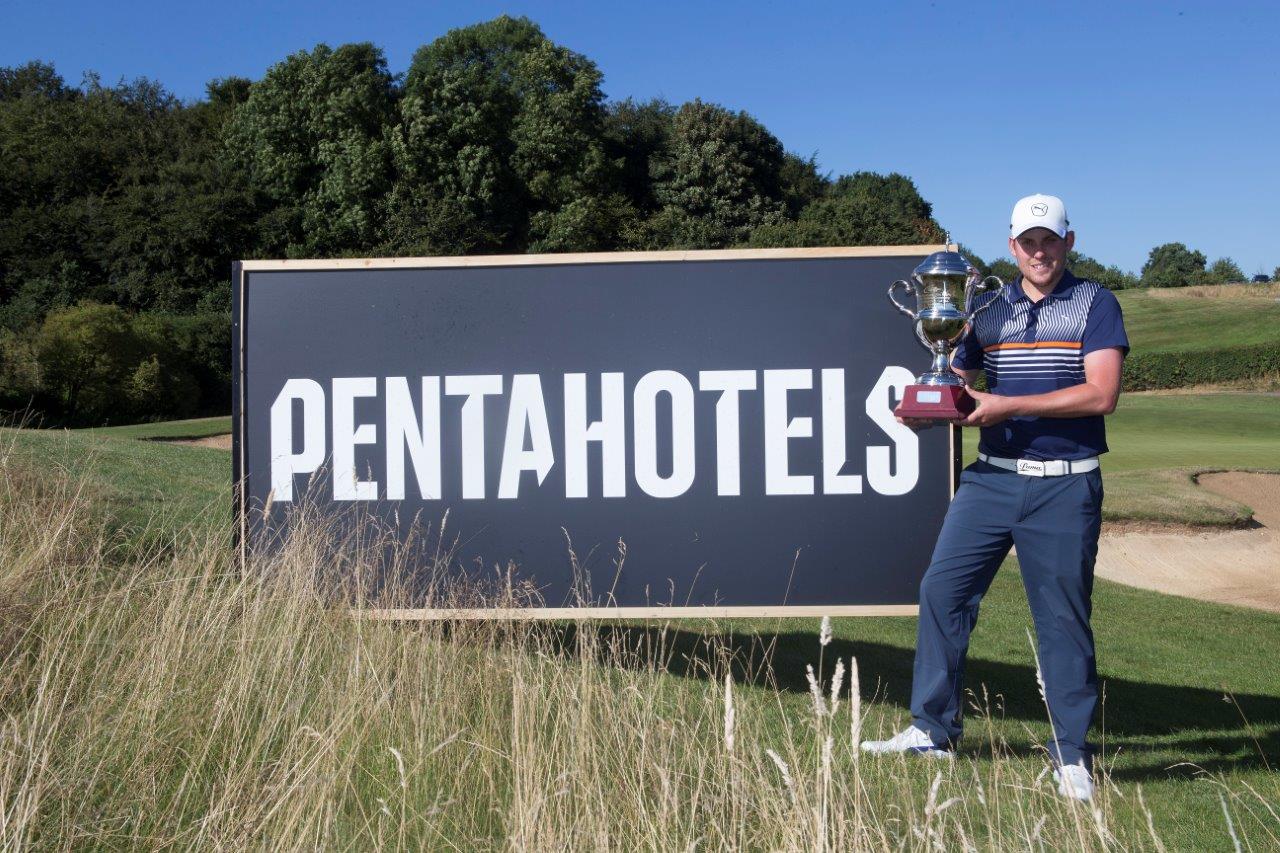 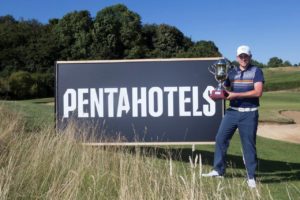 The Cumbrian finished one ahead of Mark Laskey (Brockey Hall/Team Honma) and Richard James (Aberdovey Golf Club). Both needed a birdie on the last to force a play-off with Wilkinson (Penrith Golf & FootGolf Centre) having held the clubhouse lead as the final groups played their concluding holes.

Wilkinson’s win sees him climb inside the all-important Race To Desert Springs Order of Merit, from which the top five at the end of the season progress to the Challenge Tour in 2017. 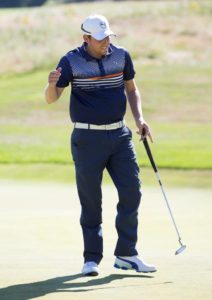 “It was tough out there today. The wind was blowing a gale. I got stuck in and tried to stay patient. Pins were tricky.

“I had a little blip on the 11th, the par five, but apart from that I got hit good iron shots in good places so there wasn’t too much pressure on the putter.

“I had a great second shot at 15 and it was sitting lovely and I made birdie to join the lead and then at the 17th that birdie turned out to be enough for the win. I am over the moon.”

James had begun the final round sharing the nine-under lead with Haydn McCullen (Delamere Forest) and Nick Cunningham (Bedford & County Golf Club). The later was rarely in the picture and finished tied 12th having shot six-over for his last 18.

McCullen held an early two-shot lead after birdies at the 1st and 2nd, but a nine on the par-five 4th and bogeys at the 7th and 8th put an end to his challenge, although a late revival did see him finish in a tie for fourth with Nick McCarthy (Moortown Golf Club) on six under.

Highlights of the pentahotels Championship will air on Sky Sports on Tuesday, August 23. The HotelPlanner.com PGA EuroPro Tour continues next week with The Matchroom Sport Championship at East Sussex National.