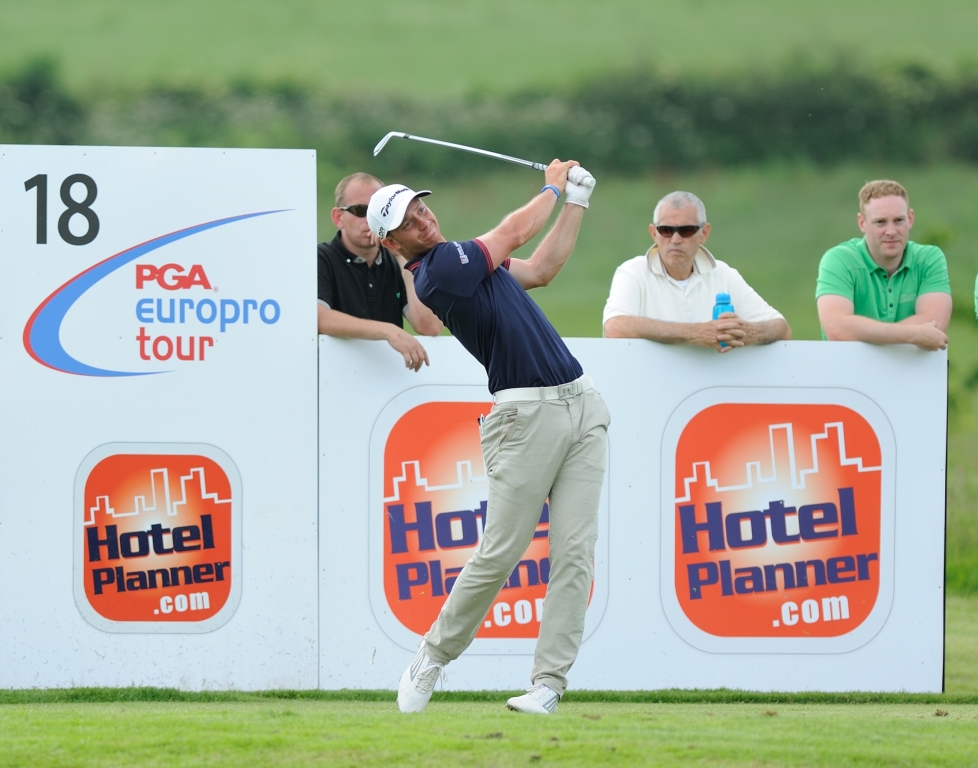 Wright On Track At Prince's

Darren Wright will take a one-stroke lead into the final round of the WPT Invitational after shooting a second-round 66 to top the scoreboard on six under par in the HotelPlanner.com PGA EuroPro Tour event at Prince’s Golf Club in Kent.

Wright (Rowlands Castle Golf Club) had carded a level-par opening round on Tuesday but opened his second round with three consecutive birdies to leap up the leaderboard. He broke par again at the seventh and put together another run of three birdies from the tenth to head the scoring on seven under.

However, a double bogey at the 13th saw him return to five under before an eighth birdie of the round came at the 15th to see him sign for a six-under second-round 66.

Eighteen-hole leader Harper continued his good form in his first EuroPro event of the season with a one-under second round 71 to move to five under and a share of second place.

Also one back is Wallis, who won at Burhill last year, and Tarver-Jones, who is playing his first season on the HotelPlanner.com PGA EuroPro Tour.

Ahead of the final round a cut to the leading 50 players plus ties has been made, with the 58 golfers whose 36-hole score is two over par or better proceeding to play Thursday’s final round.

The WPT Invitational carries a £40,000 prize fund with £10,000 going to the winner. The final round will be filmed for a two-hour highlights package to be broadcast on Sky Sports on Tuesday, September 2. Spectator entry is free of charge and live scoring can be found at www.europrotour.com.