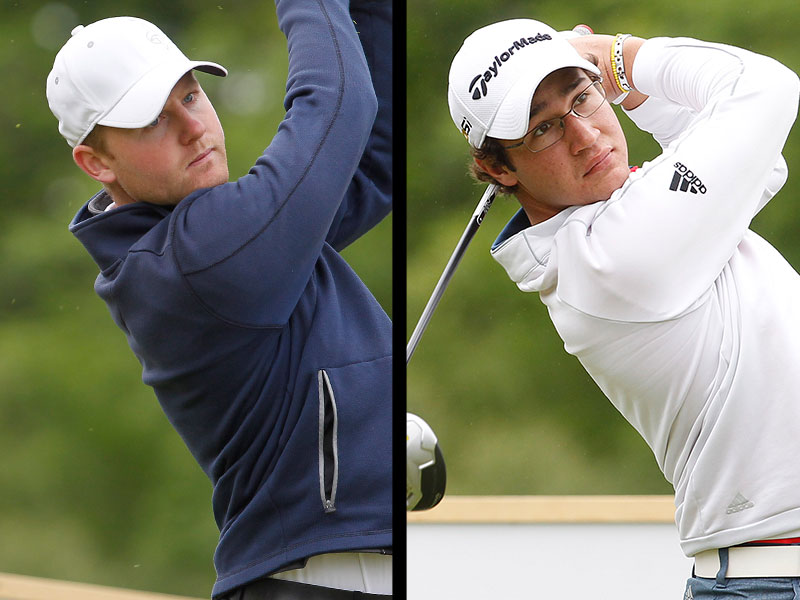 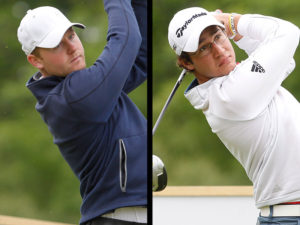 Alex Wrigley and Thriston Lawrence share the six-under-par lead after the first round of the HotelPlanner.com PGA EuroPro Tour’s pentahotel Championship at Caversham Heath Golf Club in Reading.

Both leaders began their rounds on the tenth tee. Wrigley got off to a perfect start with an eagle at 11 following a birdie at the 10th. He was five under after nine holes having also broken par at the 13th and 16th and made further movement up the leaderboard with birdies at the 2nd and 4th. However, a bogey at the 9th denied him the outright lead.

Lawrence also made five birdies on the traditional back nine, but bogeyed the 13th. After turning to play the front nine, he broke par at the 2nd, 4th and 5th but dropped a shot at the 6th before seeing out his round to par.

After his round, Lawrence tweeted: “Solid opening round -6 = T1. Game feeling good, loving the challenge of the course.”

His co-leader Wrigley said, “I birdied the first and on the next hole drove it into the left heavy rough, chipped it out to about 60 yards and pitched in, so it was a nice start and it got the round going.

“The greens are excellent so if you can give yourself an uphill putt it is probably better than coming downhill.

“I came close to a win last year but I feel I am maybe a bit readier, a bit more experienced this year. I would love to win.”

The pentahotels Championship continues on Thursday. A cut to the leading 50 players and ties will be made after the second round with the final round set for Friday.

Live scoring can be found at www.europrotour.com and spectator entry is free throughout the event.

A two-hour highlights show from the event will be broadcast on Sky Sports on Tuesday, August 23.