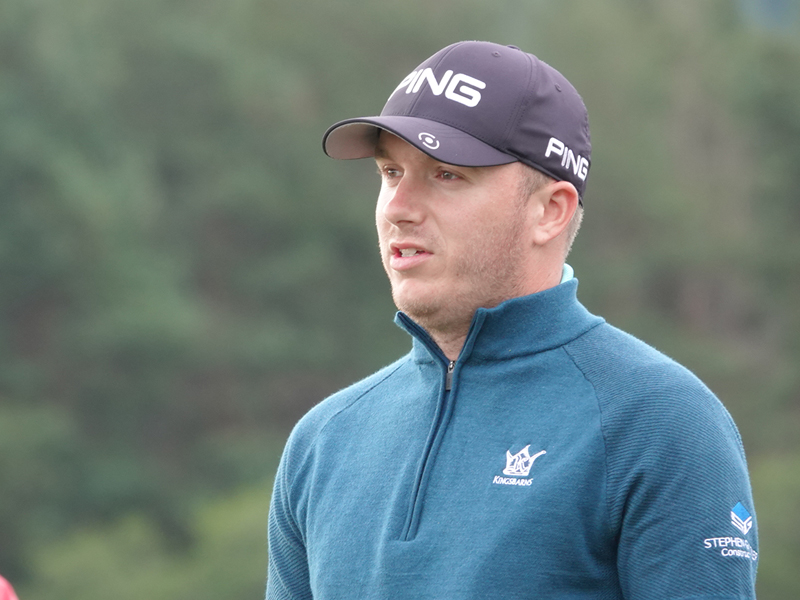 The Kingsbarns Pro Academy golfer followed up from his round of 65 (-6) yesterday with the second round of 67 (-4) seeing him sit at the top of the leaderboard after a bogey-free day two.

Jonathan Caldwell (Clandeyboye Golf Club) is the man two shots back from Young after carding a second round of 69 (-2) recovering from an early bogey on his front nine.

It’s been a real mixed bag of weather on the hills of Cairngorms National Park with the cut made at +4.

Two of the most impressive rounds of the day came from Ryan Campbell (Falkirk Golf Club) who posted a second round of 65 (-6) to recover from three over yesterday.

In the same boat, Sam Robertshawe makes his first cut of the year (Arrmy GC/Puttenham Construction) with going in the clubhouse for 65 to come back from five over yesterday to be one under overall.

Caldwell and Young out in front at Spey Valley