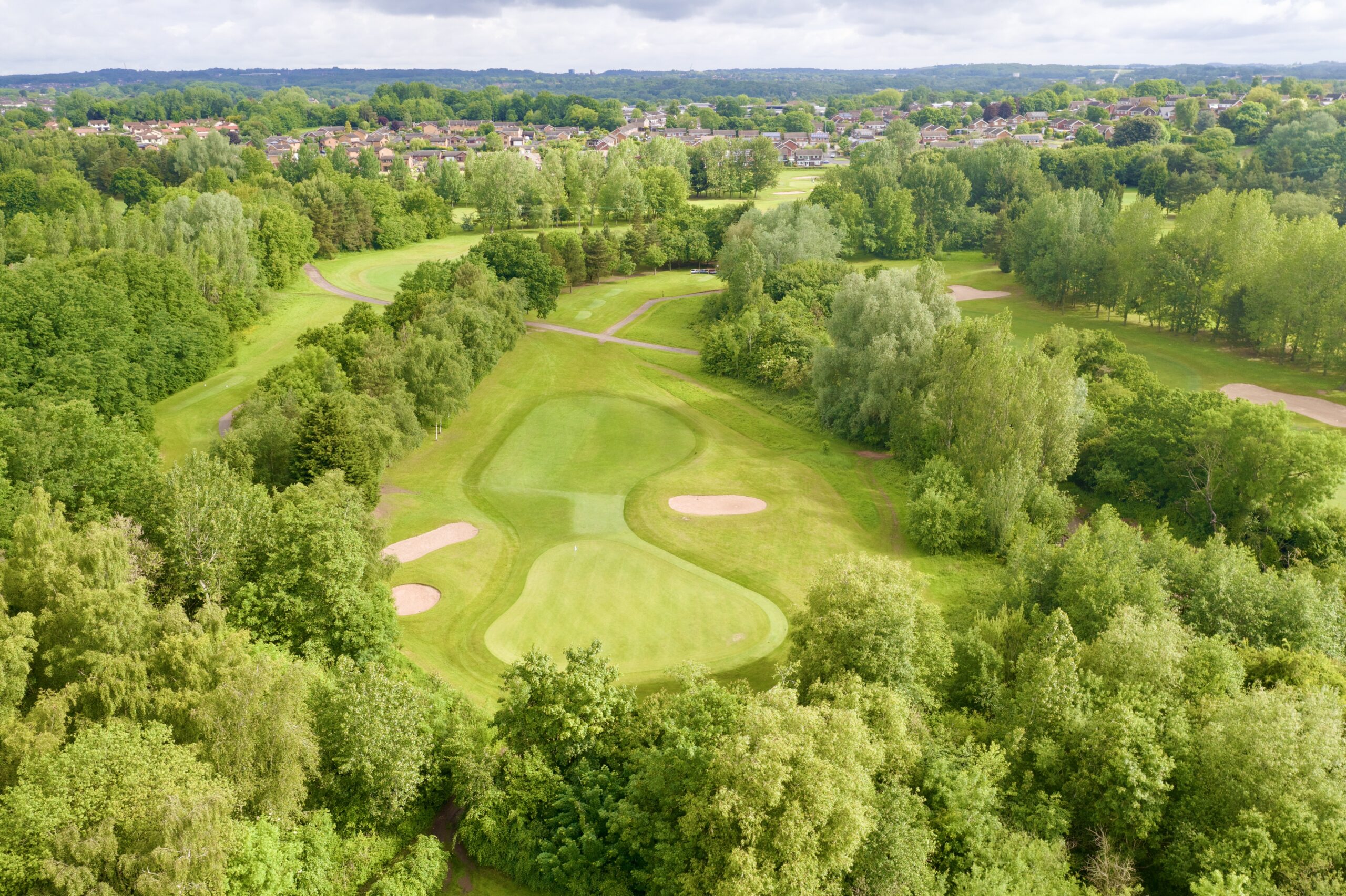 A trip to Telford is the setting for the second event of the 2022 PGA EuroPro Tour season, where a new week brings fresh opportunity for this batch of talented golfers.

This is the second event of the season and with more Order of Merit prize money up for grabs, the result could prove crucial come October.

The Essex-based golfer produced the round of his life during his second outing, as he mastered the troubling conditions to post an overnight lead.

After a strong start to his final round, the 27-year-old maintained his advantage throughout the duration of Friday’s action to capture that elusive EuroPro victory.

Jones was part of the final group and had his opportunities to start the season in dazzling fashion, but he’ll settle for runner-up in the opening event.

Matty Lamb pushed Allan late into the finale as he effortlessly reeled off four birdies and an eagle consecutively.

The Walker Cup player was on the 18th tee and only one-stroke back knowing he needed a birdie to apply further pressure.

Unfortunately, his ball sailed out of bounds to the right, but he recovered with a double-bogey to finish T3. James Allan celebrating his victory with his girlfriend

Ashley Mansell put on an absolute exhibition of golf during Thursday, as he carded ten-under for the lowest round of the week.

A two-under final round wasn’t quite enough to dethrone the overnight leader, but he has yet again started his campaign in positive fashion.

The golf course attached to the premises at Telford Hotel, Spa & Golf Resort oozes quality from every corner.

Whilst not an overly long course – 6,741 yards – there is enough danger to warrant the attention of the professionals.

The signature hole is in the form of the par-4 8th and despite its relatively modest measurement of 382 yards, the approach shot will need to be pinpoint.

Striking to a green that is protected by water at the front, players must also avoid a large tree that overhangs on the right-hand side of the putting surface.

Telford can produce vistas like no other, with the Severn Valley and Ironbridge Gorge on view from sections of the golf course.

Tom Sloman and Jack McDonald – two stars of the 2021 season – will remain on the Challenge Tour after great finishes last week.

Sloman finished solo third at the Farmfood Scottish Challenge and only one-shot off the leading duo who needed a playoff to separate them.

James Allan wasted no time celebrating his victory – and he was even practicing after only one day of rest across the weekend.

After starting the season in scintillating style, Allan will be looking to build his Order of Merit lead and another victory here will demonstrate that he is the man to beat.

There are plenty Ignis Management players in the field this week, with Tom Broxup, Rhys Nevin and Callum Blinkhorn all involved.

All three will be looking to make their mark on the tour and look to earn invaluable Order of Merit money that will determine if they make the jump to the Challenge Tour. Matty Lamb putting on the 12th green at Harleyford

Matty Lamb is also scheduled to tee it up in Telford and the 23-year-old will be looking to replicate his almost perfect week in Buckinghamshire.

Lamb, who represents Trinifold Sports Management, was fantastic across all three days last week and he’ll be hoping to add to his result from the Cubefunder Shootout.

Dermot McElroy is an established member of the EuroPro Tour, could this be the year he progresses to the successive stage?

The Northern Irishman was in the top 5 of the Order of Merit heading into the Tour Championship, but he narrowly missed out on qualification.

He opened his season with a 6th place finish at Harleyford and he’ll be looking to assert himself early into this season.

The Ignis Management championship kicks off at 07:30 on Wednesday, make sure you’re keeping up to date with all the action.