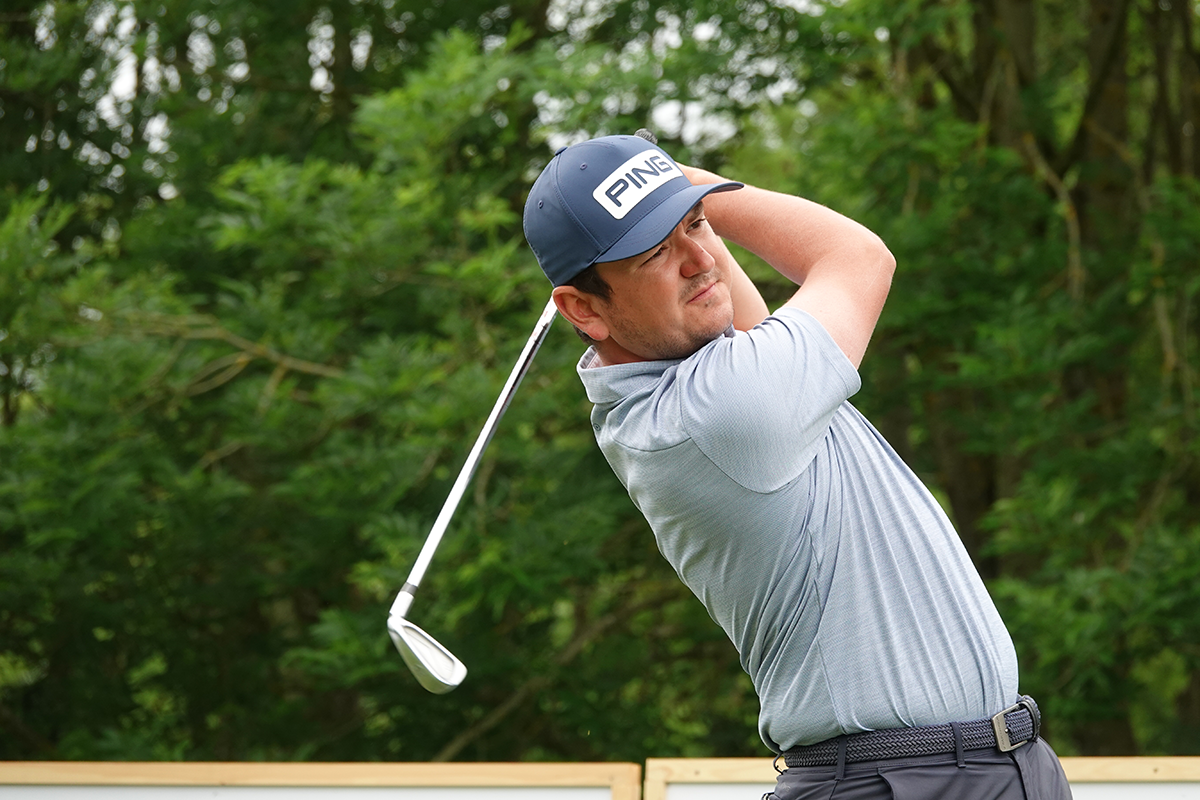 After triumphing at the Tour Championship and subsequently topping the Order of Merit on the PGA EuroPro Tour last season, Jamie Rutherford has made a promising start to his Challenge Tour career.

The Englishman, who recorded eight top 10s throughout the EuroPro Tour season, has already racked up two top 10 finishes on the Challenge Tour – in only five starts.

Rutherford began his season in fantastic fashion, finishing T8 after a phenomenal final round of seven-under catapulted him up the leaderboard.

The next event, the Jonsson Workwear Open, finished in disappointment as he missed his first and only cut of the campaign so far.

He immediately bounced back, however, finishing T6 at the Mangaung Open – which highlights the elite mentality he demonstrated so frequently on the EuroPro Tour last year.

A T15 finish (SDC Open) and T21 final position (Limpopo Championship) from his latest two appearances has helped propel him up the seasonal rankings, where he currently occupies 21st.

Rutherford will now enjoy a deserved break from competing before the Challenge Tour resumes on May 19 for the Challenge de Espana.

Speaking to Blackstar Golf Management, Rutherford was ecstatic with the start he has made but knows there’s a lot of golf to be played before the season concludes.

“I went to South Africa with reasonably high expectations, obviously you never know how you’re going to play at the start of the season, but I am very pleased with the start I’ve made. Over the next few weeks I will get some rest and hopefully some good constructive practice done.” Rutherford would have been frustrated as he journeyed north to Slaley Hall, considering he was yet to win a tournament despite finishing in the top 10 on seven occasions.

The highlight of his campaign was a runner-up finish that was earned at the ORIDA Championship, carding 64-69-69.

Due to some unbelievable results, the 29-year-old headed to Slaley Hall in a fine position and he knew a strong finish to the season should result in qualification.

Rutherford, who only missed one cut from 15 starts, managed to open his tournament well, scoring 69 as the majority of the field struggled.

The following day resulted in a more modest performance, but a score of 71 placed him nicely in contention and ready to chase down the leaders on the final day of the season.

During the most pressurised moment of the year, Rutherford carded four-under on Friday as the overnight leaders succumbed to the tension that can only be created at the Tour Championship.

He, alongside Mitch Waite, Calum Fyfe, Dan Brown and John Parry, progressed to the Challenge Tour as their dreams of the next level were made into reality.

If you want to keep up to date with Rutherford’s progress, you can access his seasonal records here.